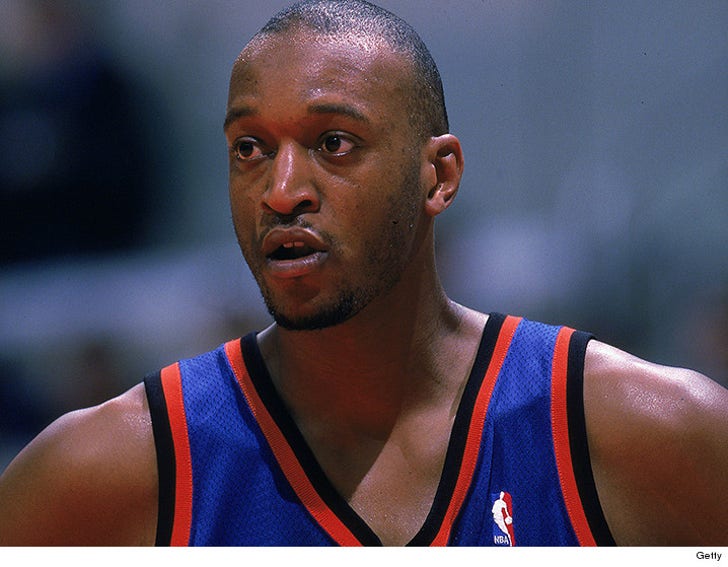 Ex-NBA player John Wallace -- a 1st round pick in the '96 draft -- was arrested in Brooklyn on Thursday in a routine traffic stop gone bad ... TMZ Sports has learned.

The 42-year-old was taken into custody and booked for "aggravated unlicensed operator" -- a charge that carries a maximum 30 days in jail if convicted.

He's since been released from custody. Attempts to reach Wallace were unsuccessful. 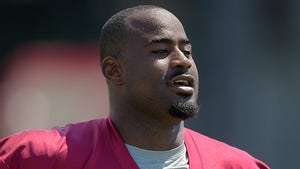 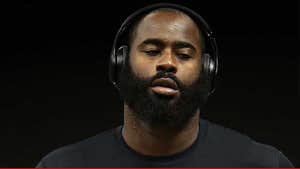