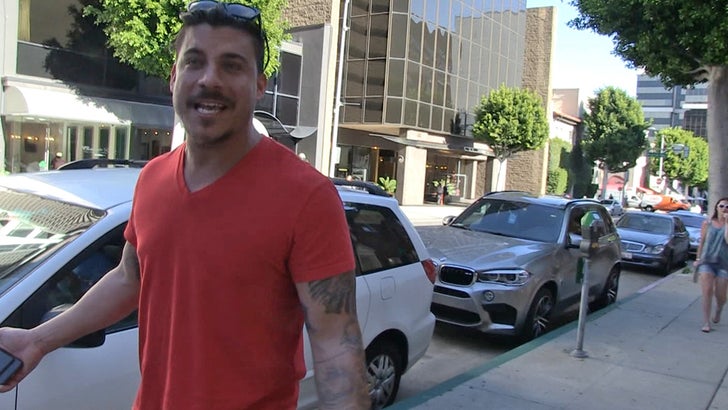 Jax Taylor must have been drinking Mai Tais during his geography class ... because apologizing to the "city of Hawaii" for his shoplifting antics just doesn't cut it.

The "Vanderpump Rules" star was leaving Villa Blanca in Bev Hills Thursday when our photog asked him about the photo we got of him drinking a daiquiri in Waikiki, just before he copped a plea in his felony sunglasses case.

Jax was caught on surveillance video stealing the sunglasses. He was sentenced to 1 year probation. 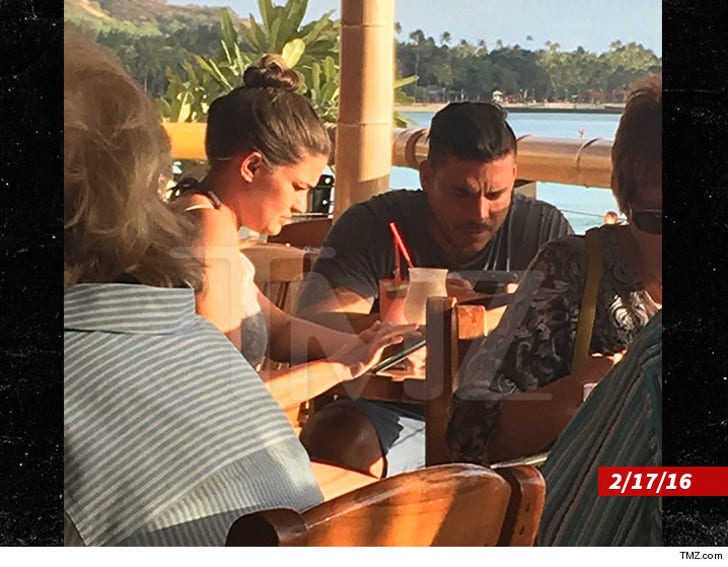 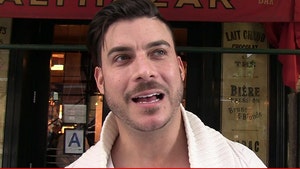 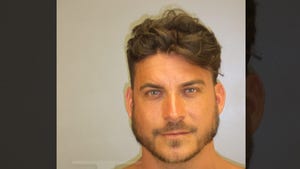