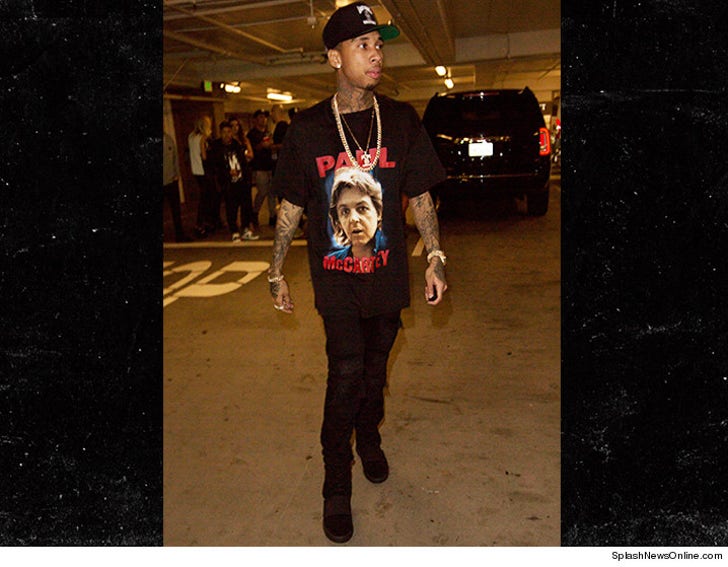 Tyga wants it to be well documented ... he knows exactly who Beatles legend Paul McCartney is and would never have denied him entrance to his Grammys party.

The rapper was leaving his show in L.A. Friday night sporting Paul's mug on his chest with the superstar's name in huge letters.

You'll remember ... Paul, Beck and Taylor Hawkins were denied entry to Tyga's post-Grammy bash after it appeared the door guy had no idea rock royalty was standing right in front of him. 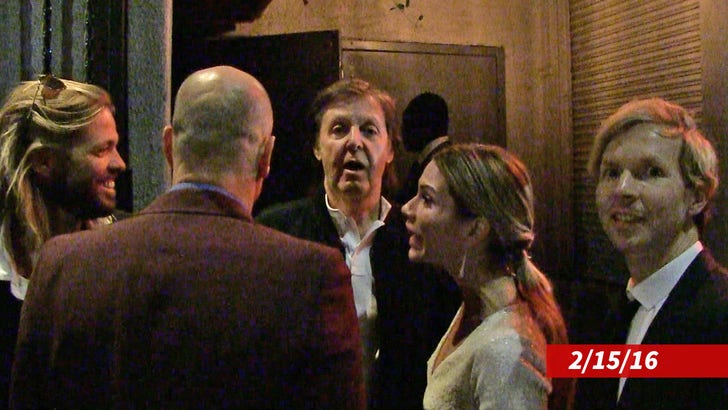 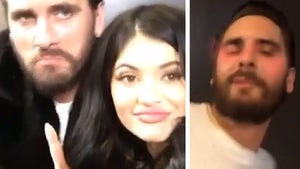 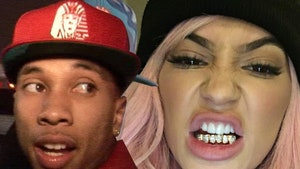 Kylie Jenner -- I Got Grilled Good By Tyga