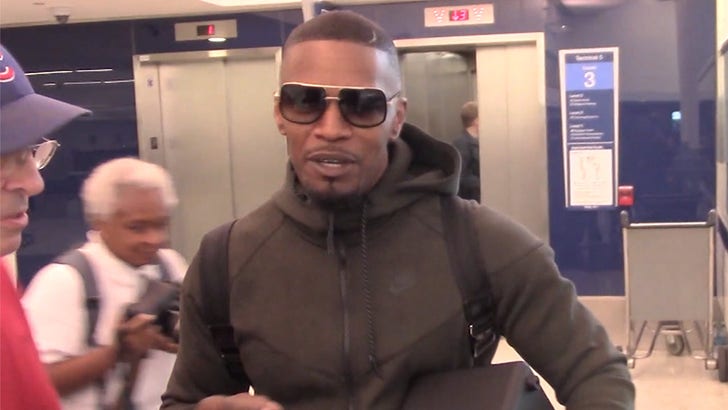 Leo DiCaprio is the next best thing to a black person winning an Oscar ... according to his now fellow Oscar winner, Jamie Foxx.

It's high, and hysterical, praise from Leo's pal and former co-star. They've come a long way since "Django Unchained." 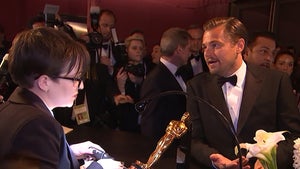 Leonardo DiCaprio -- So This Is How You Engrave an Oscar (VIDEO) 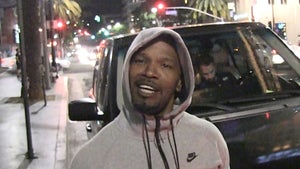