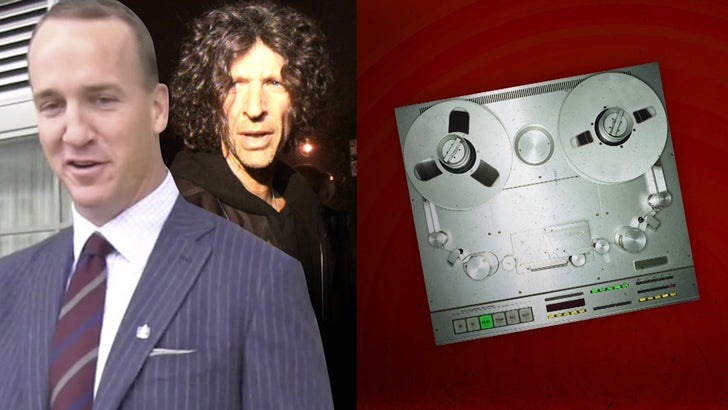 Howard Stern says THIS is the single greatest prank call his crew has ever pulled off -- a Peyton Manning impersonator hit up a sports talk show ... and what happened next was epic.

The hosts believed they had the real QB on the line started off by asking about the Super Bowl -- to which "Peyton" replied ... "Cam Newton is a little cry baby bitch."

It gets crazier and crazier from there ... and Howard played the whole thing Tuesday morning on his show on SiriusXM.

Just listen ... you might never listen to the Nationwide jingle the same way ever again. 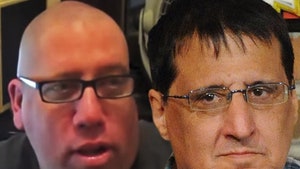 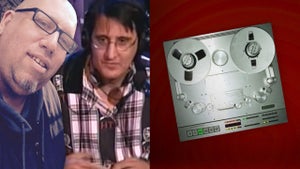