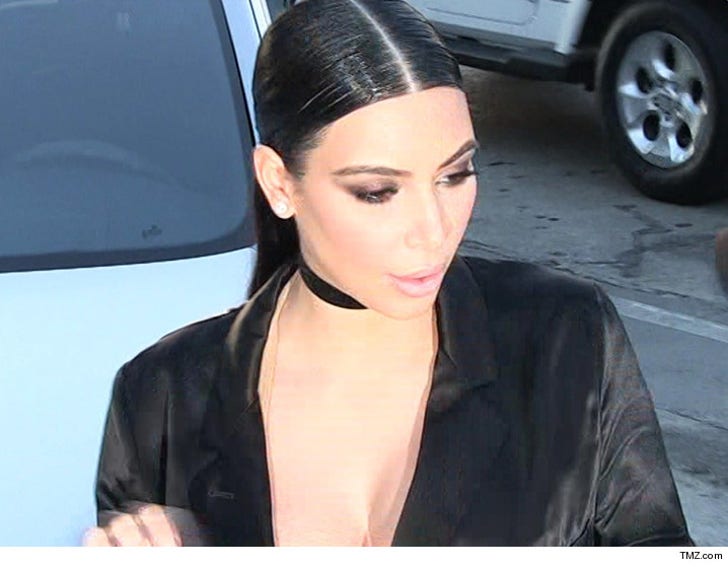 Kim Kardashian is getting sued for a smashup she had near the Beverly Hills Hotel a couple years ago.

Rafael Linares says he was driving on Sunset Blvd when the accident happened. In the lawsuit, filed Tuesday in L.A., Linares doesn't describe the accident any further -- but goes on to say he suffered multiple injuries, and has incurred expenses for physicians and surgeons.

He also says his car was damaged ... again not much detail beyond that.

As we reported when the accident happened in March 2014 ... no one was ticketed, and Kardashian and Linares exchanged info and hugged it out.

Sources close to Kim describe the damage as "minimal" and felt the guy was totally fine. Her G Wagon suffered a slight paint scuff during the collision. 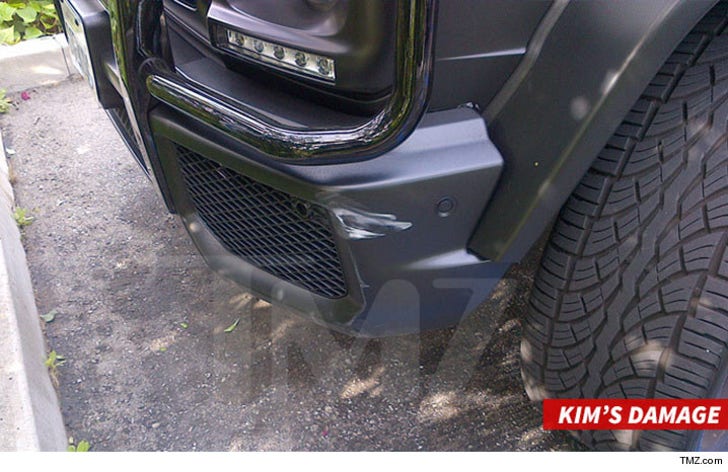