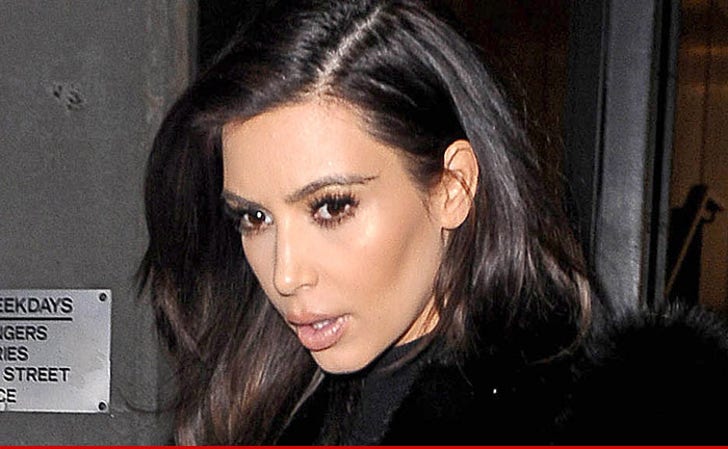 Kim was tooling around in her Mercedes G Wagon on Sunset Blvd. We're told she was turning left at an intersection and the other driver was going in the opposite direction with his right turn signal on. An eyewitness tells TMZ ... the driver did not make the turn, continued going straight and they collided.

Both cars were damaged, but it was not a huge deal. No one was ticketed.

And how's this for Hollywood ... both Kim and the other driver drove their whips to the Beverly Hills Hotel, exchanged info and then hugged goodbye. 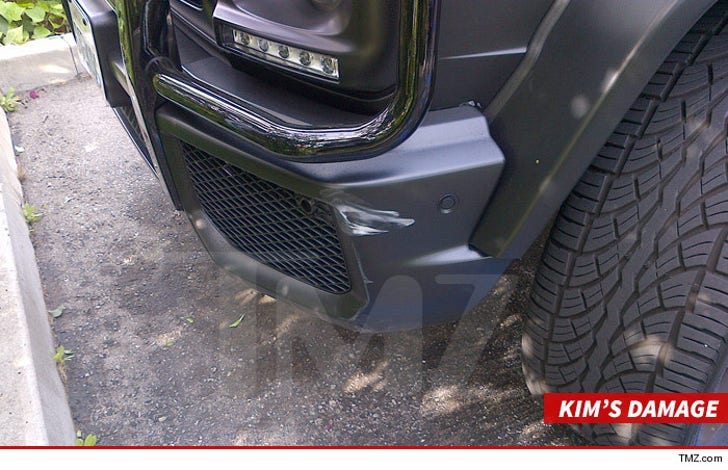 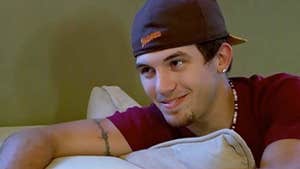 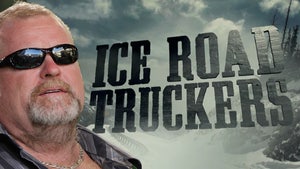 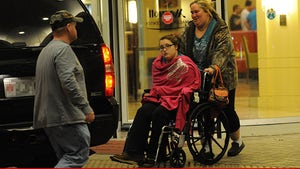