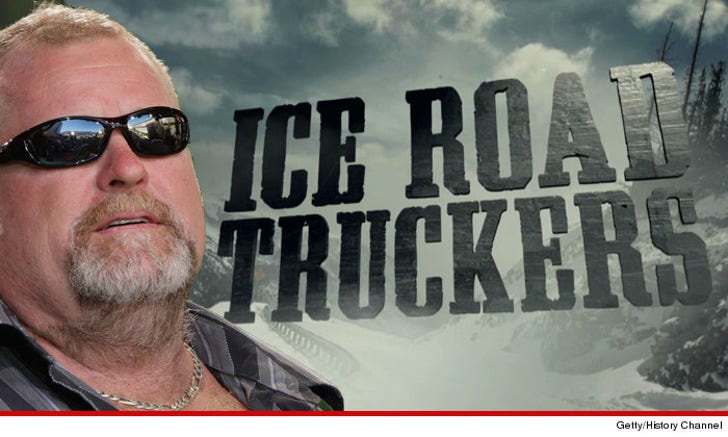 "Ice Road Truckers" star Hugh Rowland -- who drives treacherous roads for a living -- was seriously injured in a truck crash in Canada ... so bad his wife says sex is no longer an option.

Hugh claims he was a passenger in a pickup truck ... driven by one of the show's producers.

According to a new lawsuit ... producer Will Morrison was driving recklessly when he lost control, veered off the road, and crashed into trees and bushes.

Rowland -- known as "Polar Bear" on the show -- claims he suffered severe and permanent injuries ... and says he couldn't return to his job at his trucking company.

Even worse ... his wife claims SHE was also injured, saying Rowland's injuries have deprived her of love, companionship and the enjoyment of sexual relations. 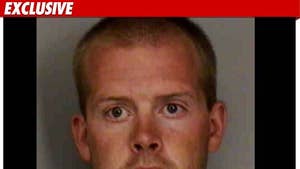