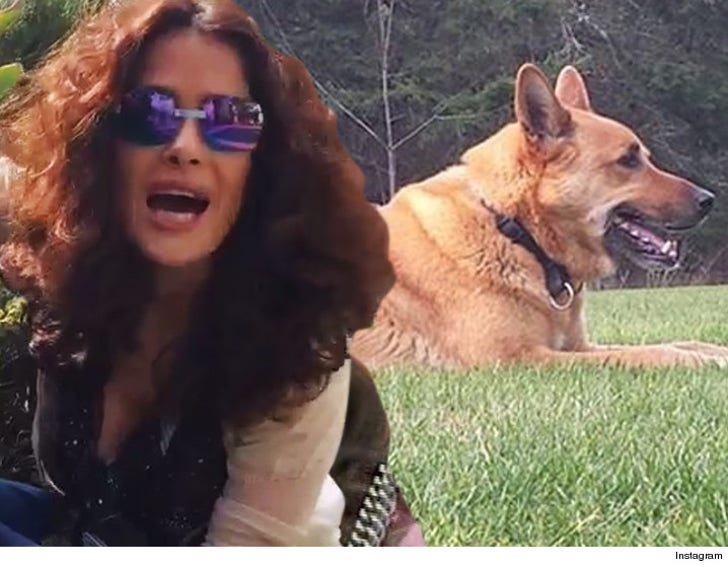 Salma Hayek was outraged when cops told her they would not take action against the neighbor who shot and killed her dog ... TMZ has learned.

We broke the story ... police in Yelm, Washington closed out their investigation into the death of Salma's beloved 9-year-old dog Mozart, after concluding the dog had trespassed on the neighbor's property and was trying to attack his dogs. The neighbor shot Mozart with a pellet gun to scare him off.

Here's Salma's problem. Her caretaker is the one who walked the dogs everyday, and she fessed up to cops the dogs routinely moseyed onto the neighbor's property and got into it with his dogs.

It's unclear if Salma plans to press the issue, but we do know when cops first met with her after Mozart died, her lawyer was present.

Salma was determined to get to the bottom of Mozart's death ... we're told she had a necropsy performed. 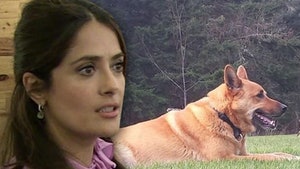 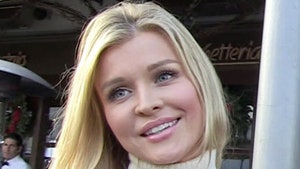