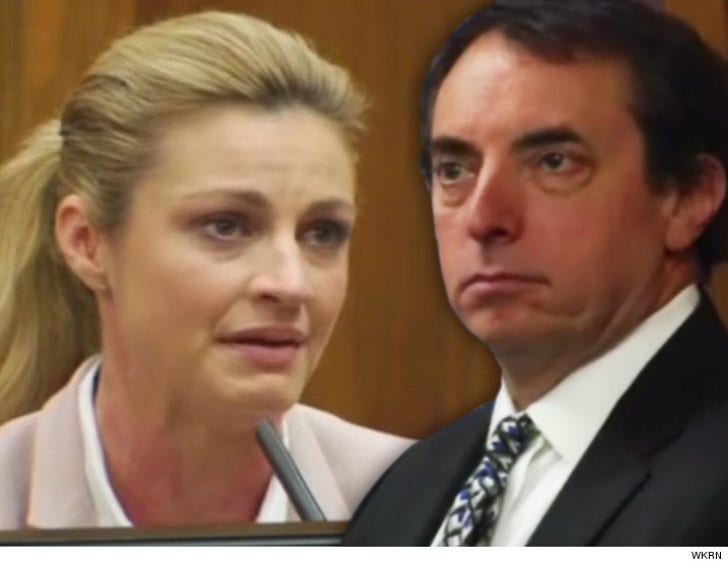 11:45 AM PT: The defense has rested their case. Closing arguments will begin Friday.

Erin Andrews and her legal team want to re-grill the Marriott exec who went to a Nashville restaurant Tuesday night with friends and watched the now-infamous nude peephole video ... TMZ has learned.

It's a huge development ... we're told Erin's lawyers will ask the judge to allow them to force Neal Peskind back on the stand. Peskind admitted he was at the restaurant when 2 of his friends watched the video at the table. A waitress said she watched all 3 people at the table as they mocked Erin's body.

Peskind admits his friends looked at the video, but says he asked them to turn it off.

This could be the equivalent of the O.J. glove demonstration ... a disaster for Marriott. Andrews wants $75 million, claiming she's haunted by the video everywhere she goes. If the jury hears a Marriott exec himself was playing the video at a social gathering right in the middle of the trial, it could have a seismic impact on the case.

The judge has not ruled on whether Peskind can be recalled. 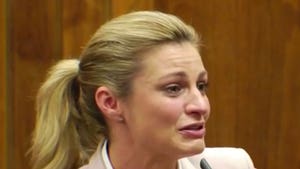 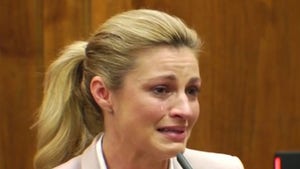