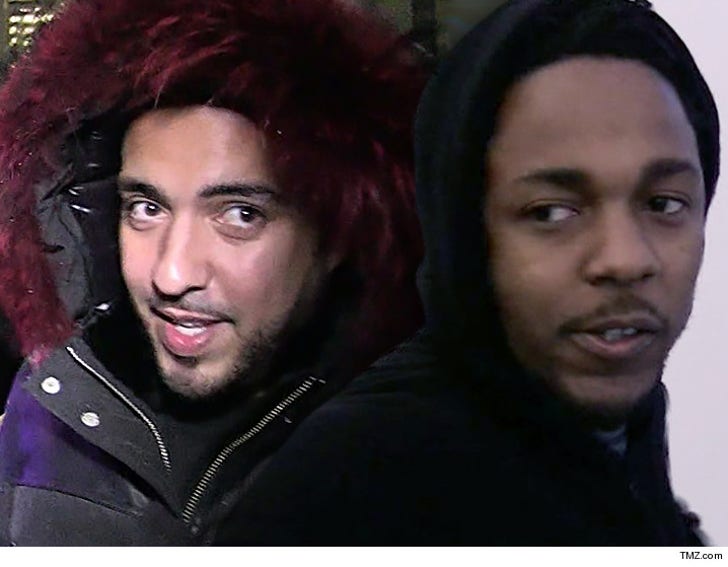 French Montana says he's not feuding with Kendrick Lamar ... but he thinks his comment about K. Dot's mainstream popularity got all twisted.

During a recent 'Breakfast Club' interview on NY's Power 105, French was asked why he thinks street rap doesn't sell like Kendrick? French brought up Kendrick's Grammy performance saying it was "like Kendrick night" but all of hip-hop doesn't sound like him.

French caught some flak for that, but tells TMZ people misunderstood his comment. What he meant was "each style of rap, whether it be street rap, conscious rap, trap, or anything else should be looked at equally as being hip-hop."

He added, "All of these artists should be acknowledged, rather than singling out an individual, whether it be Kendrick or anyone else."

In other words, the Grammys need to spread the love next year. 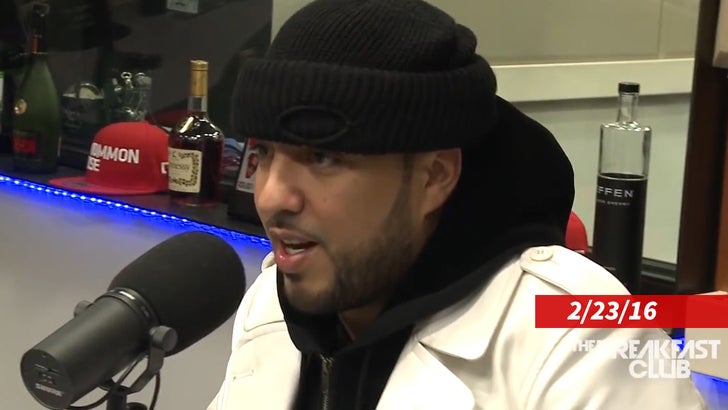 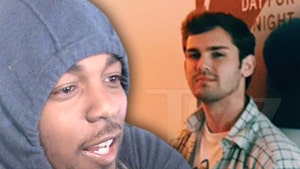