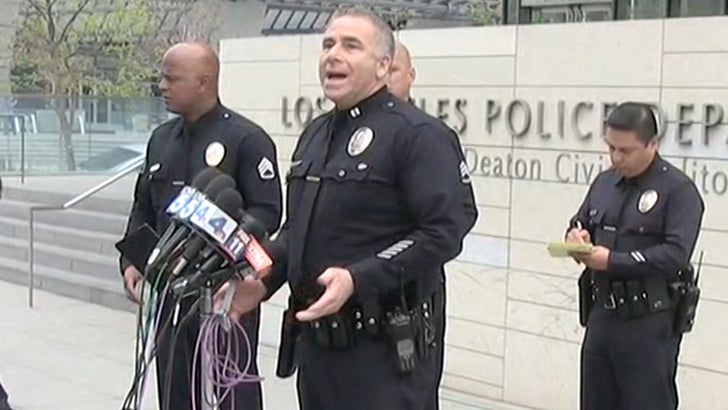 LAPD held a news conference to open up about the story TMZ broke -- the knife that was found buried on O.J. Simpson's property.

They confirmed what we reported about the folding buck knife -- and added that the officer who was holding on to it, until earlier this year, had retired in the late 90s.

As we told you ... the knife is currently undergoing testing for hair, fingerprints and DNA. 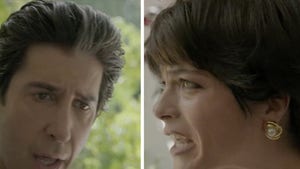 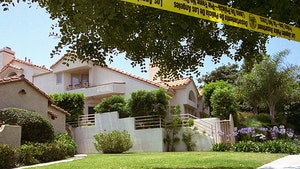