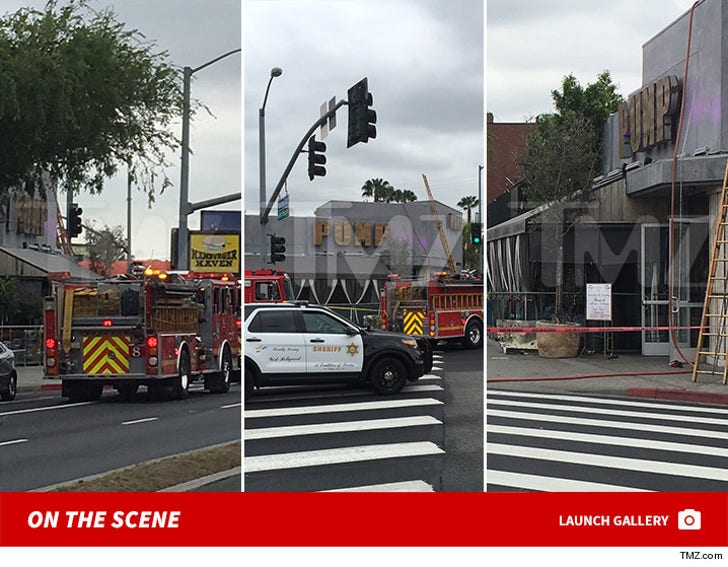 Lisa Vanderpump's Pump restaurant has been on fire a lot lately ... and not in a good way.

The LA County fire department responded to a call for a kitchen fire at the West Hollywood joint around 10:40 AM Saturday. We're told it started as an electrical fire within the walls but was quickly put out when crews arrived.

If this story sounds familiar, that's because it is ... exactly one month ago to the day the fire department was on scene for an electrical fire in the kitchen which caused minimal damage.

The restaurant has become a huge hit for tourists, so fingers crossed it'll be back open for biz tonight. 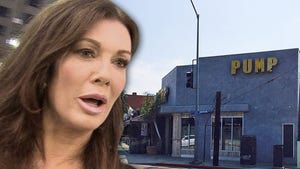 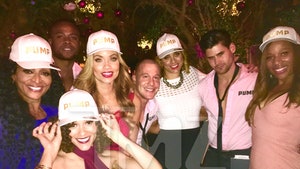 Lisa Vanderpump -- Hats Off to My New Teammates (PHOTO)