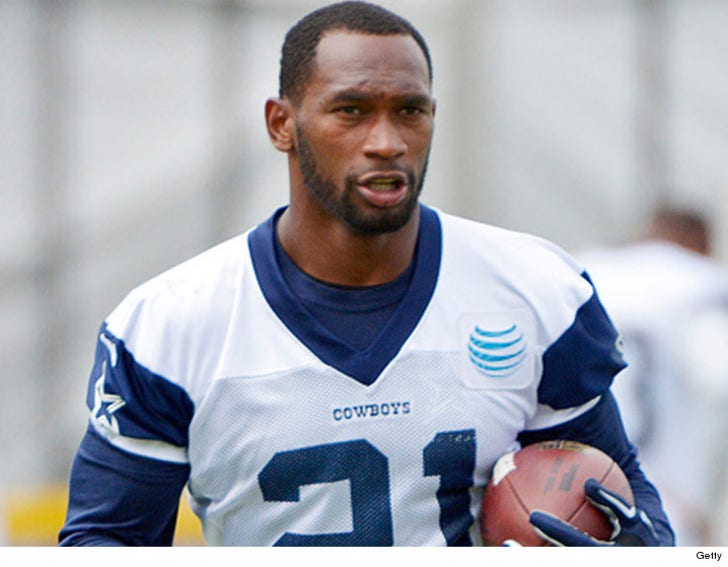 Ex-NFL running back Joseph Randle has been ordered to receive treatment at an inpatient facility after his own legal team raised concerns about his mental health ... TMZ Sports has learned.

Randle's life has been falling apart -- having been arrested 6 times in 17 months in several bizarre incidents ... including underwear theft, casino fights and allegedly running someone over with his car.

Now, TMZ Sports has obtained court docs filed in Kansas stemming from his February car attack arrest in which his attorneys say a mental health professional has raised concerns about Randle's mental health and "his ability to make decisions and control his behaviors."

The judge in the case sided with Randle's team -- and ordered him to receive treatment as part of his bond ... and will allow him to work with the NFL Players Association to select the facility.

As part of the terms of the bond, Randle must submit weekly progress reports detailing his treatment.

By the way, this was the matter Randle was supposed to be in court for on Friday -- but he failed to appear so a warrant was issued for his arrest. He was taken into custody on Sunday. 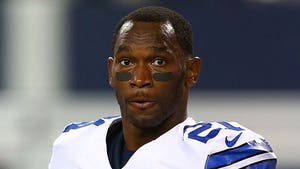 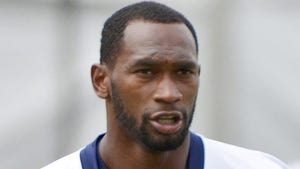