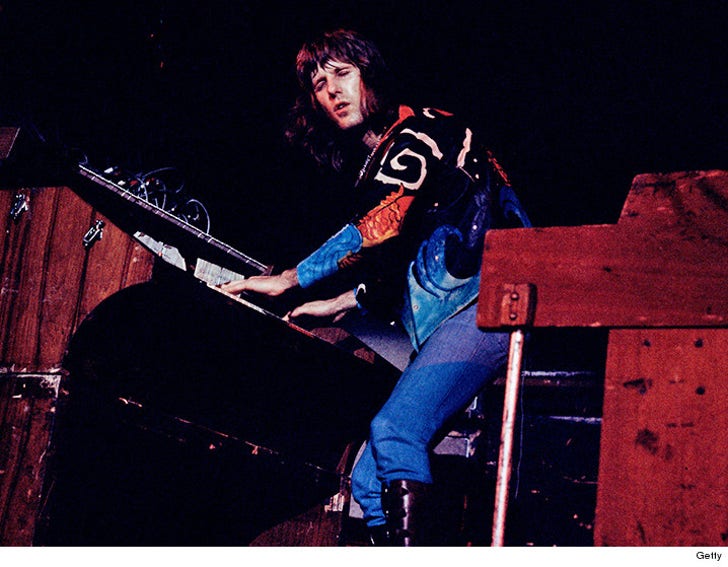 Legendary rock keyboardist Keith Emerson's death is being investigated as a suicide ... TMZ has learned.

Law enforcement sources tell us Emerson had a single gunshot wound to the head when his girlfriend found him in their home in Santa Monica.

The Emerson, Lake & Palmer co-founder had recently been suffering from a serious medical problem -- a degenerative nerve issue in his right hand ... according to our sources. We're told he could only play the keyboard with 8 fingers at this point and knew it was only going to get worse.

As a result, he was struggling with depression. 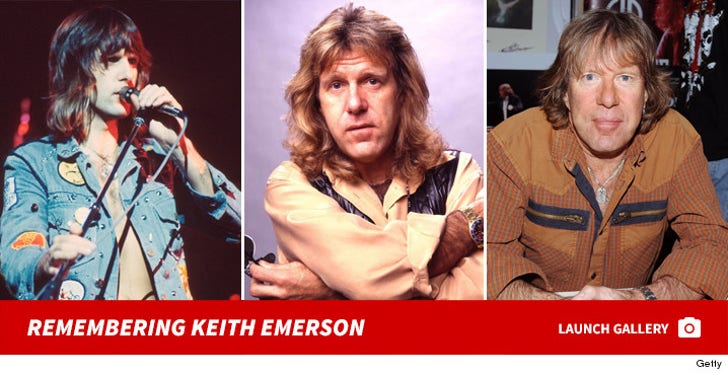