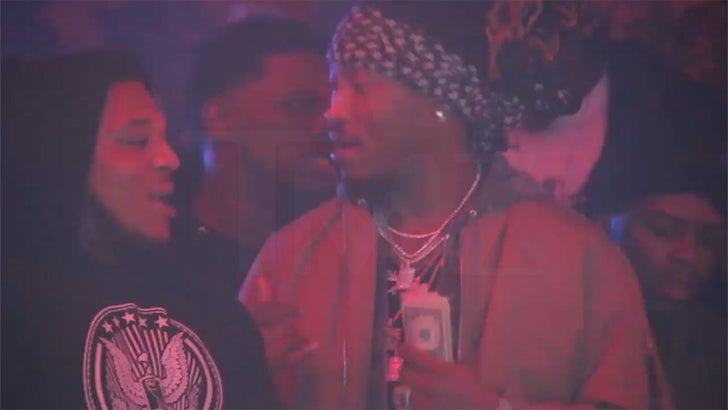 Future ﻿celebrated his baby mama's engagement by taking full advantage of the single life ... with strippers!

It's probably just a coincidence ... but hours after Ciara and Russell Wilson broke the news, witnesses tell us the rapper showed up at Vlive Dallas ready to get turnt.

We're told Future dropped 21k over several hours, while a camera crew followed him around.

You can tell by the look on his face he's happy ... but probably just because of the strippers, not Ciara. 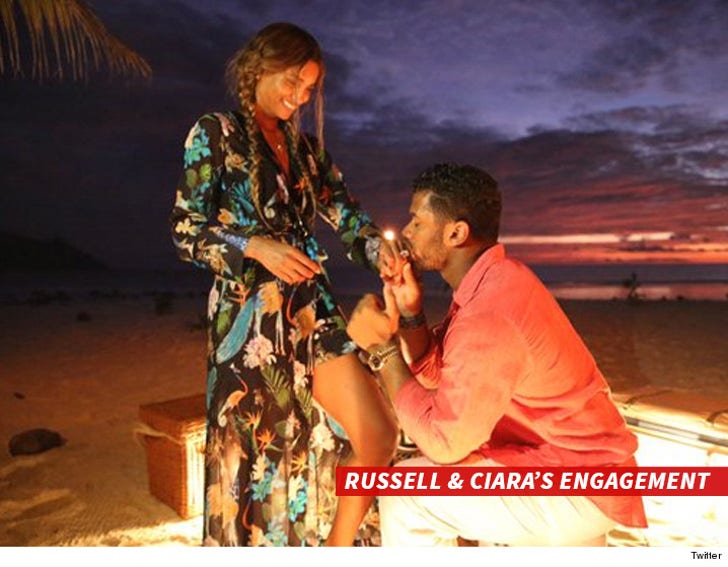 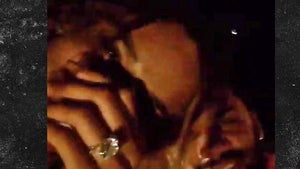 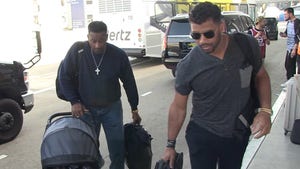