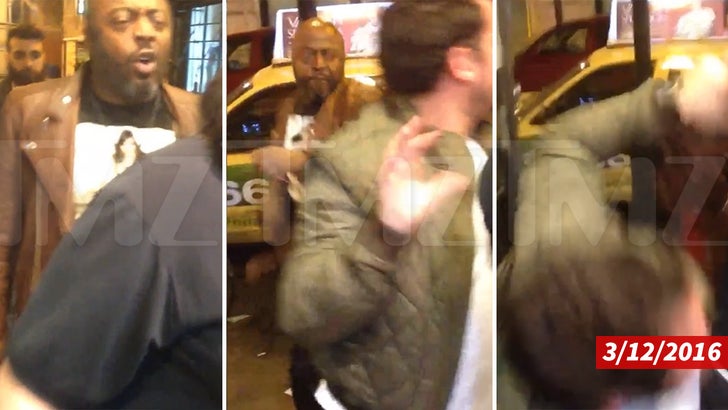 'Chappelle's Show' star Donnell Rawlings was furiously fist-swinging during an unresolved dispute over an unpaid restaurant tab ... and it was caught on video.

Donnell tells us he was chowing down at Little Pete's in Philly for breakfast Sunday when he walked out for a smoke. He says the waitress followed him and started screaming, accusing him of dining and dashing. He says she never gave him a chance to pay.

A Little Pete's employee begs to differ, telling us Donnell appeared drunk and was walking out on the tab. The waitress claims Donnell made it clear before he left he wasn't going to pay, so she confronted him.

Cops were called after the fight broke out and Donnell paid his $12 bill and still tipped $60. 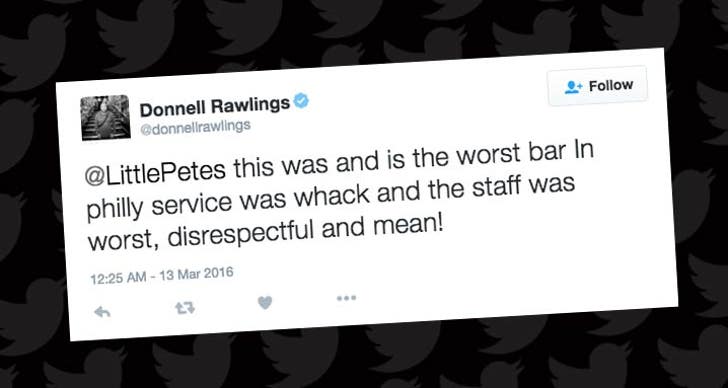 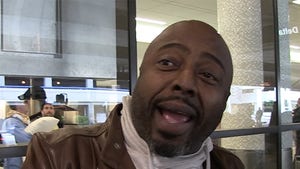 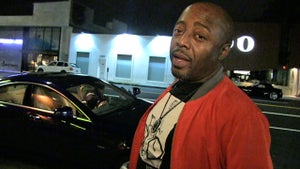