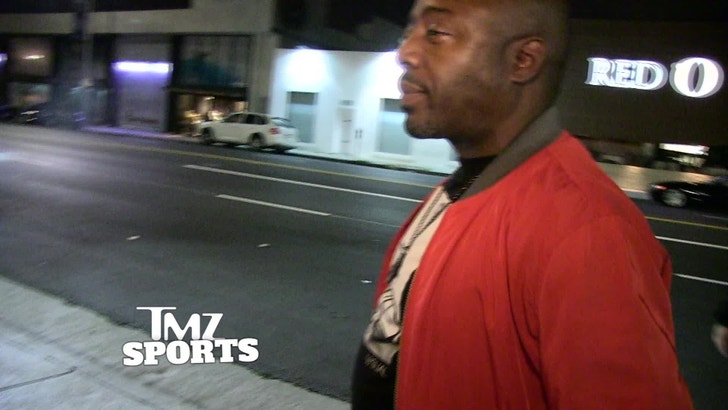 If you think being LeBron James' kid is all about living the good life ... you're wrong ... because when it comes to sports, they might have it harder than ANYONE.

It's called "I'm the S**t Syndrome" ... at least according to "Chappelle's Show" star Donnell Rawlings who says 'Bron is super concerned over whether his children will be able to compete on his level in the sports world.

Essentially, Rawlings says LeBron is putting pressure on himself to make sure his kids are just as dominant as he is.

Rawlings says LeBron isn't the first superstar to deal with the issue -- pointing out Michael Jordan and his kids also battled with ITSS.

Case in point ... MJ's Hall of Fame induction speech when he told his children, "You guys have a heavy burden. I wouldn't want to be you guys if I had to."

Hopefully, LeBron handles it better than MJ did ... 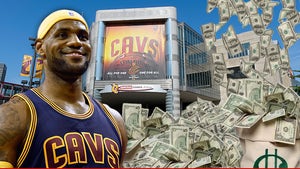 LeBron James' Return -- Makes It Rain for Cleveland Businesses ... Even in Defeat 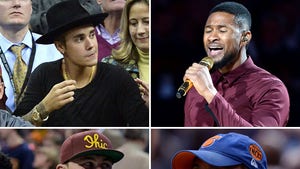 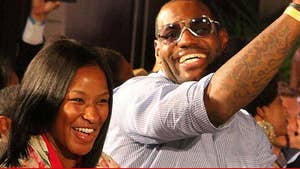