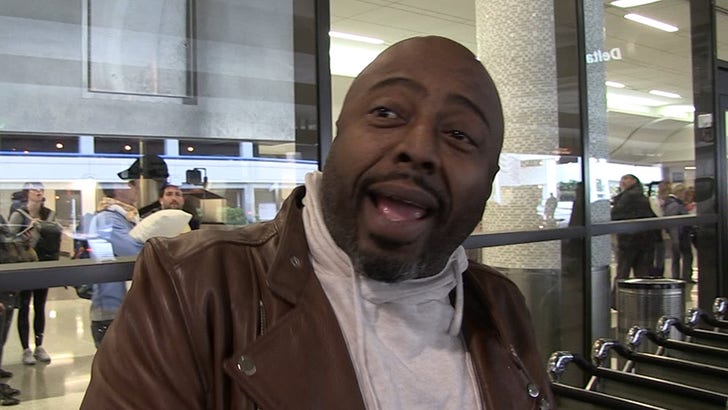 Chris Rock actually pulled his punches when it came to Will and Jada Pinkett Smith because his rehearsals were way more brutal ... according to one of his friends.

Donnell Rawlings, who's worked with Rock for years, told us Chris warmed up days before the Oscars by doing a few gigs at The Comedy Store.

Monday morning at LAX, Donnell told us if people were shocked Sunday night, they wouldn't believe what Chris really had to say. He also says the stuff that was cut out ... isn't necessarily dead. 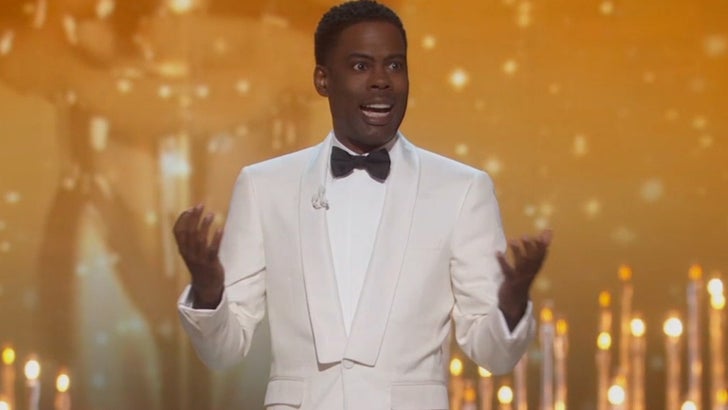 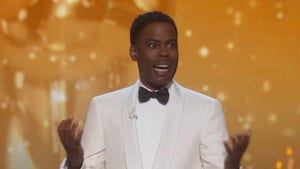 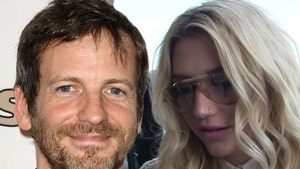 Dr. Luke -- How Dare You Kesha ... Gaga Wasn't Singing About You