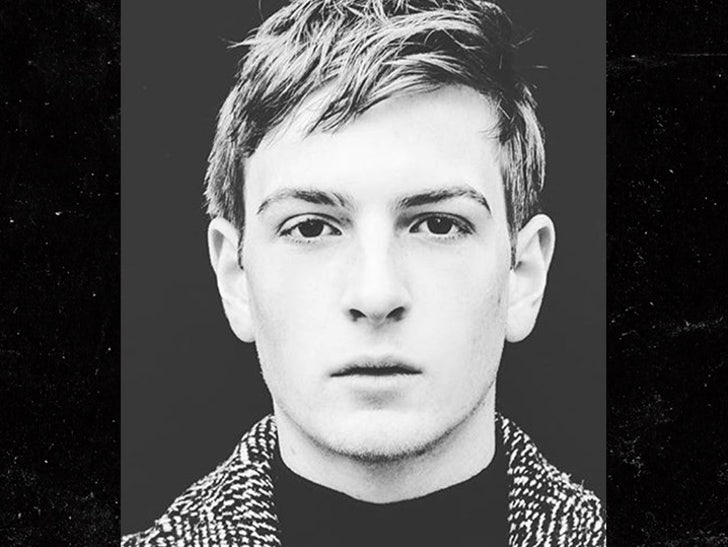 There is another -- Lindsay Lohan's youngest brother Cody is on his way to becoming the new face of the family.

Cody -- who now goes by his full name, Dakota Wyatt Lohan -- just signed a contract with IMG Models, the same agency that reps Bella and Gigi Hadid and many other famous catwalkers.

Dakota's an avid surfer and soccer player, and honestly a younger, cooler version of his pops, Michael. Even less surprising ... Dina is his manager. 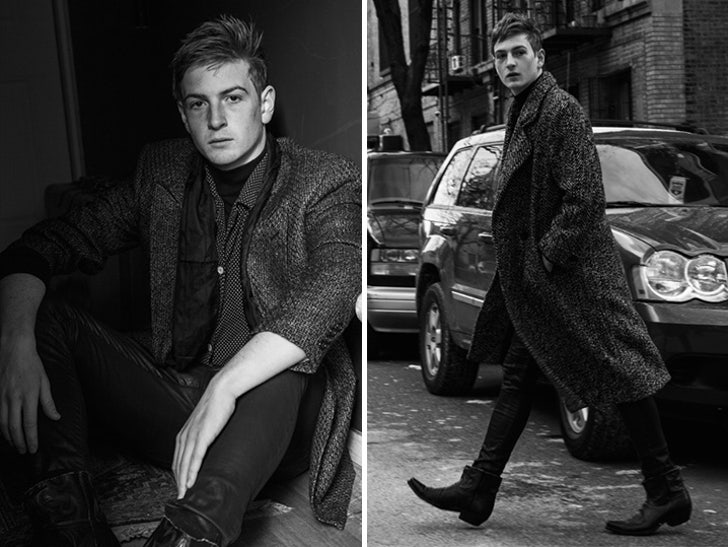 Dakota's been warming up for the spotlight since toddlerdom. Check out his role in LiLo's "The Parent Trap." A star was born ... 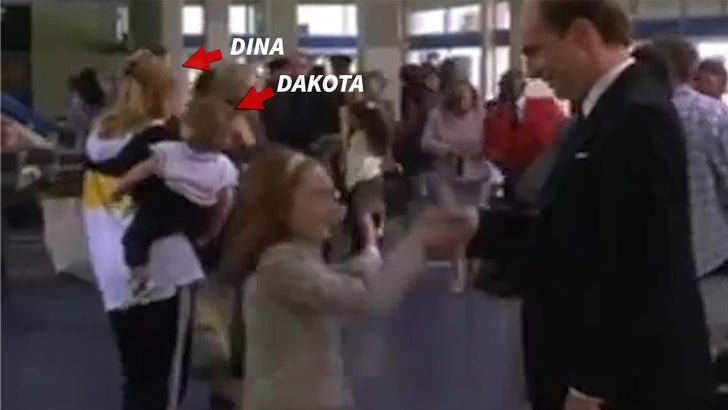 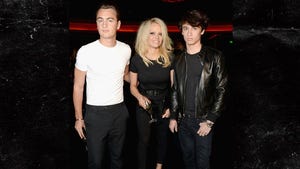 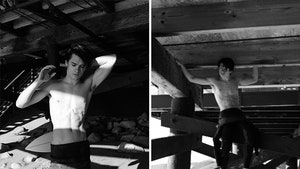