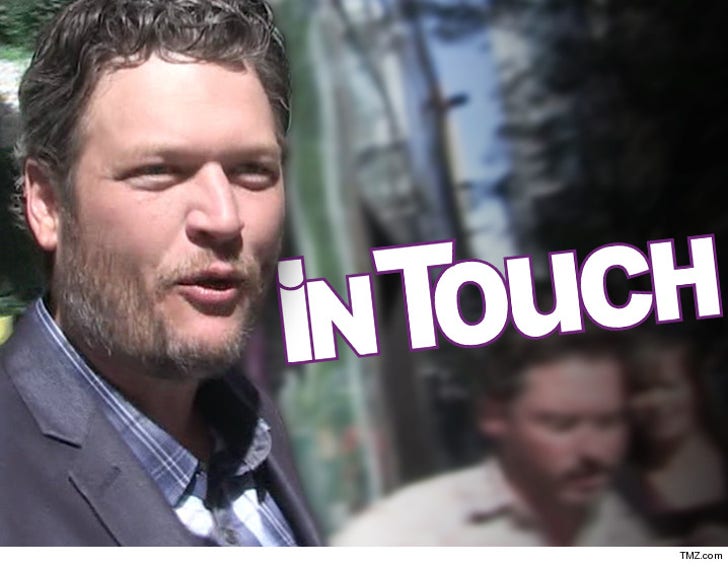 Blake Shelton says he has never been to rehab and says the magazine that claimed he had almost ruined his career.

Blake has filed a sworn declaration in his lawsuit against In Touch, which claimed he went to rehab after hitting "rock bottom."

Blake has a laundry list of items the magazine published he says are false:

-- "I do not drink excessively, binge drink or have a drinking problem."

-- "I am never drunk, intoxicated, or unable to perform my job on 'The Voice.'"

-- "I have never urinated on a mailbox."

He goes on to say the mag lied in accusing him of infidelity. He says, "My ex-wife Miranda Lambert did not catch me with a bunch of naked women in our Tennessee home."

Judy Smith says, "The story was categorically false. Blake said enough is enough and decided to fight back." 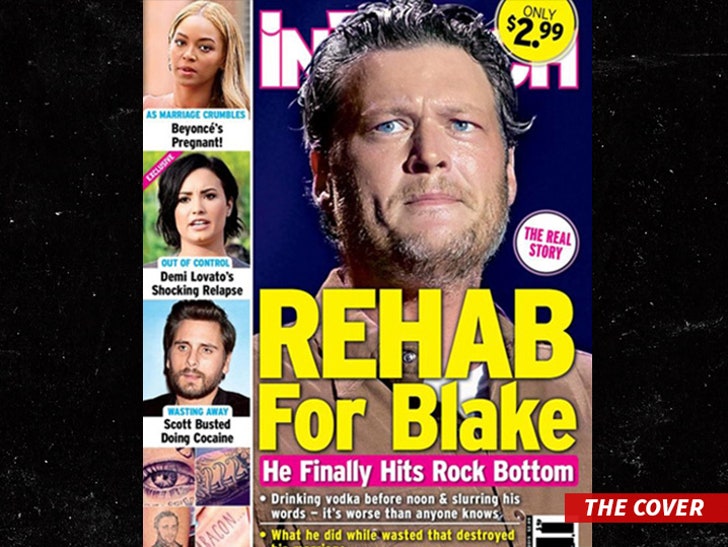 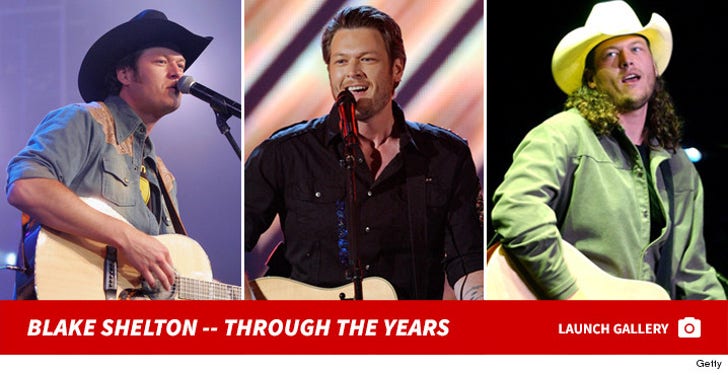 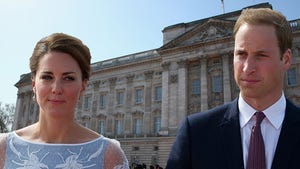 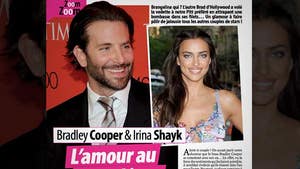