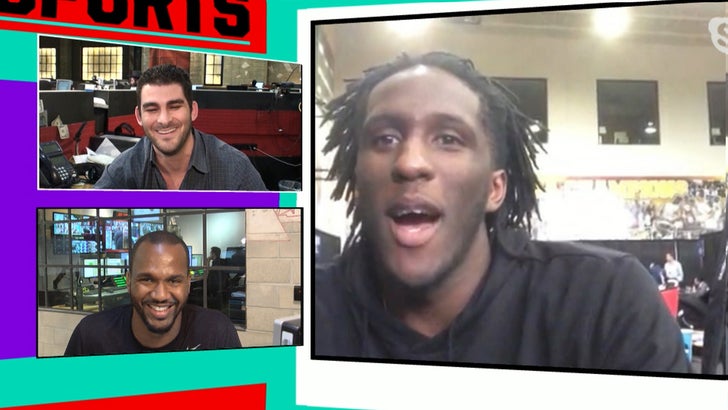 He already explained rebounds ... but now Baylor's Taurean Prince is breaking down exactly how Yale outblocked, outscored and out-free throw'd Baylor Thursday ... and it's hilarious!!!

Prince joined the guys on the "TMZ Sports" TV show (airs tonight on FS1) -- and continued the kind of in--depth post-game analysis that made him a viral sensation.

One more thing ... on a serious note, we also asked Taurean if he patched things up with teammate Rico Gathers after their on-court dust up, and he assured us it's all water under the bridge ... saying he and Rico are "brothers." 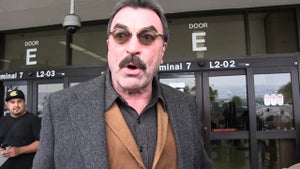 Tom Selleck -- Tell Shaq I Would Dominate Him ... In a Free Throw Contest 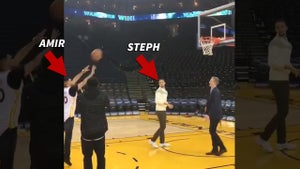