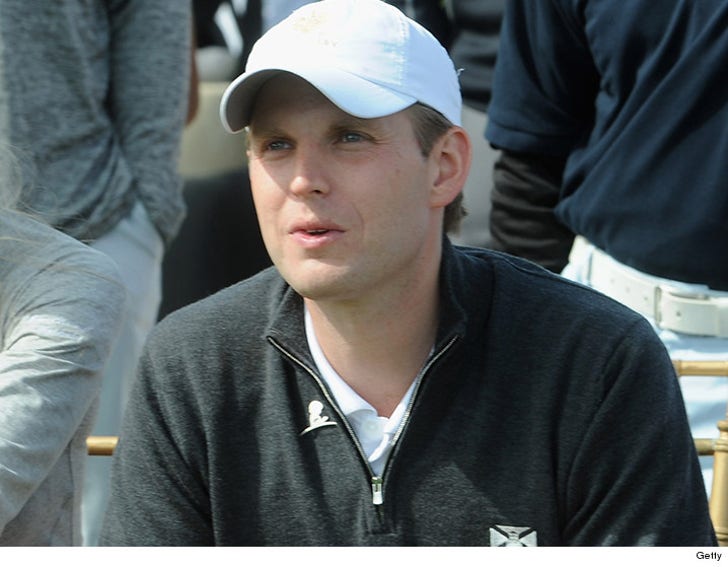 A letter filled with white powder was mailed to the NYC home of Donald Trump's son, Eric.

A swarm of law enforcement -- FBI, Secret Service and NYPD -- descended on the Central Park apartment of Trump's second oldest son, after Eric's wife opened the letter and discovered the powder. 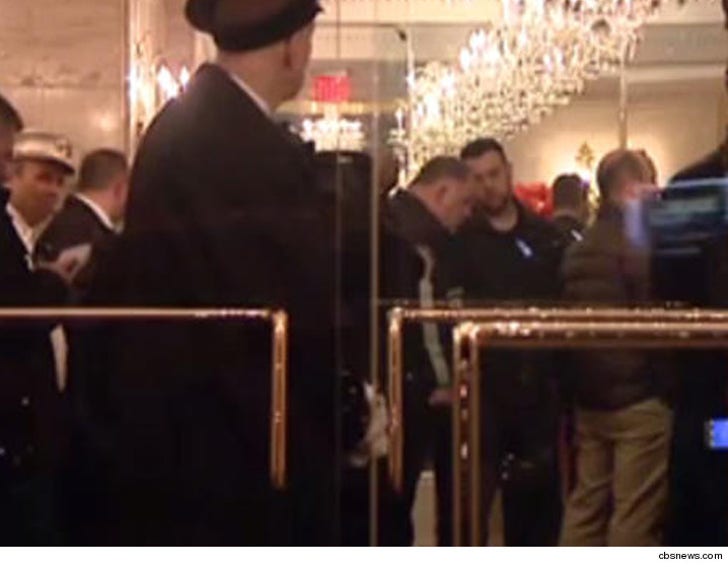 The letter was postmarked in Massachusetts and apparently warned that if Donald Trump didn't withdraw from the race bad things would befall his family.

Initial tests reportedly determined the powder was harmless. Nevertheless, it got everyone's attention.