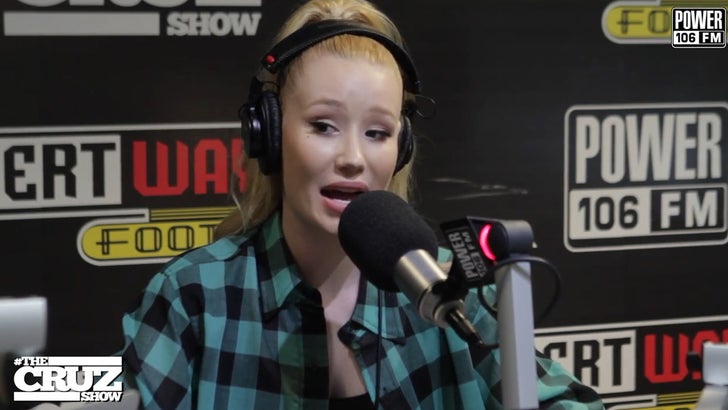 Iggy Azalea talked tough on social media, but now admits all the haters got to her so much she thought about suicide.

Iggy opened up on the "Cruz Show" on Power 106 FM in L.A. ... saying all the jabs about her music and her race -- from people in show biz, and out -- made her contemplate driving off a cliff.

Watch the clip, she wasn't just worried about the criticism affecting her career -- she was really terrified she'd have to leave America. Iggy credits fiance Nick Young for helping her pull through it, and she at least sounds like she's ready to make a comeback. 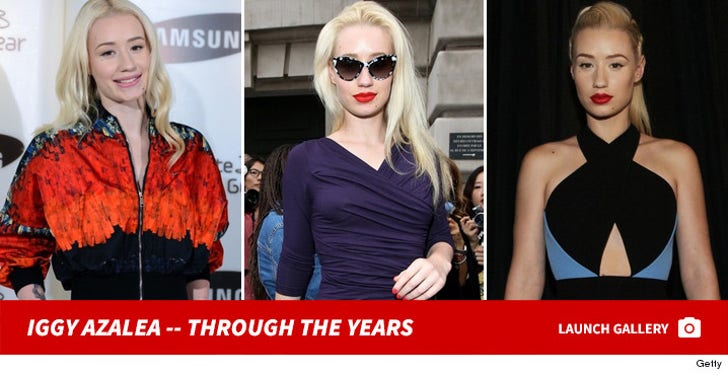