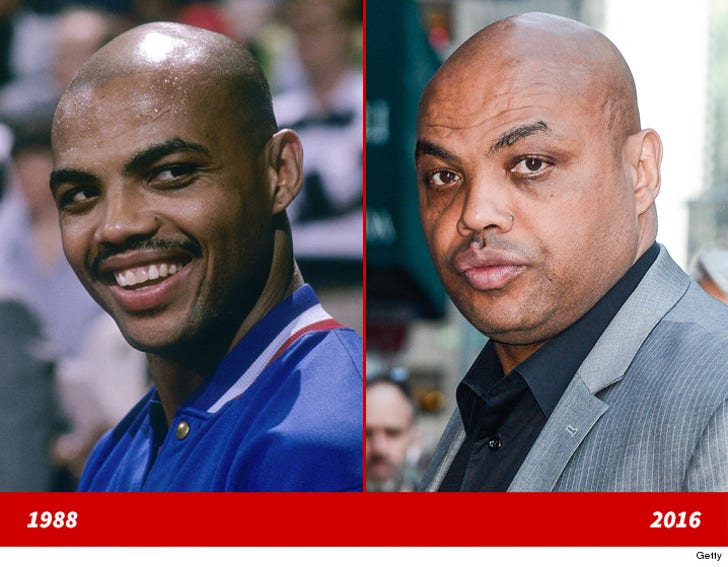 It looks like Charles Barkley has called a timeout on aging!

Here’s a 25-year-old version of the lean power forward during pre-game warm-ups in 1988 (left) and 28 years later ... the 53-year-old Hall of Famer and NBA analyst on the streets of New York City earlier this month (right). 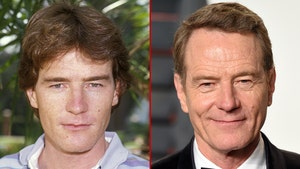 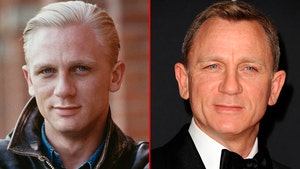