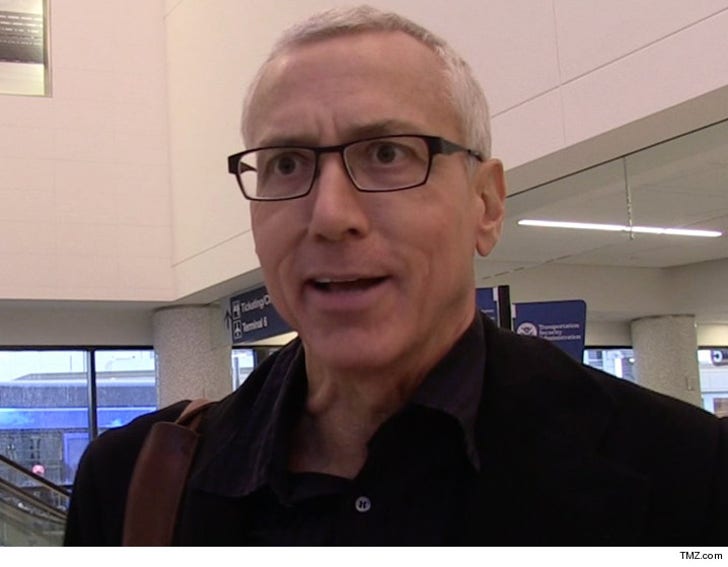 Dr. Drew is the latest victim of an email hack, but luckily for him ... nude photos were not part of the heist.

Dr. Drew's friends were contacted by email by what appeared to be a desperate Drew asking for "urgent help" after he misplaced a bag containing "all my vital items." The email claimed he lost the bag in Cyprus. The email also mentioned his wife, Susan, by name ... which made it appear authentic.

Drew -- who was not in Cyprus -- went on his syndicated radio show in a mad rush to tell his listeners the email was a fraud ... that he had been hacked.

The good doc says he felt like he was in Never-Never Land trying to reset his Gmail account, but one of the execs from Google stepped in to help him set things right. 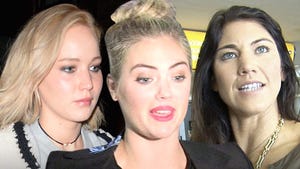 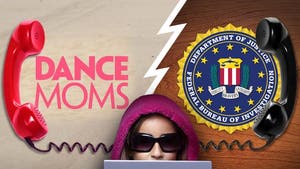