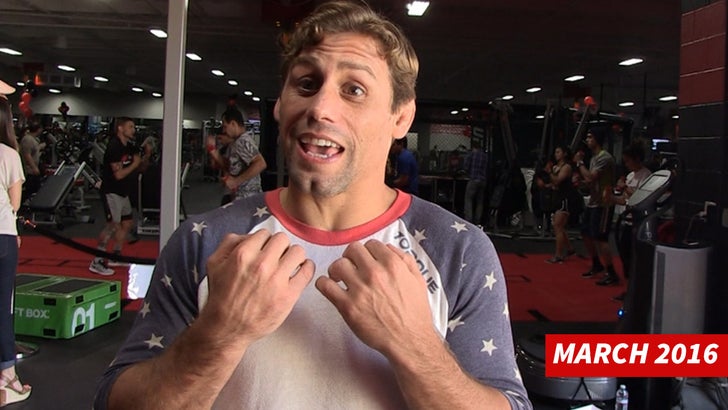 UFC superstar Urijah Faber says he TRIED to help Conor McGregor prepare for Nate Diaz -- but Conor ignored him -- and the result? "HE GOT WHOOPED."

We spoke with Faber at the UFC Gym in La Mirada where he confirmed that UFC honcho Dana White offered him the McGregor fight at UFC 196 (and Faber accepted) ... only for Conor to turn him down to fight Diaz instead.

Despite the rejection, Faber -- who has the most submissions in the UFC Bantamweight division -- says he tried to help Conor by giving him tips on how to fight the bigger, stronger Diaz ... but his advice fell upon deaf ears.

We asked if he still thinks a Faber vs. McGregor fight could happen somewhere down the road ... check out what he says. 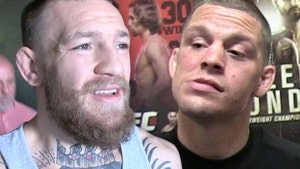 McGregor vs. Diaz -- Rematch in the Works 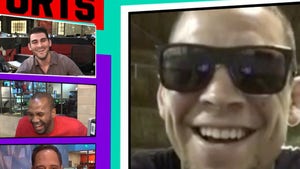