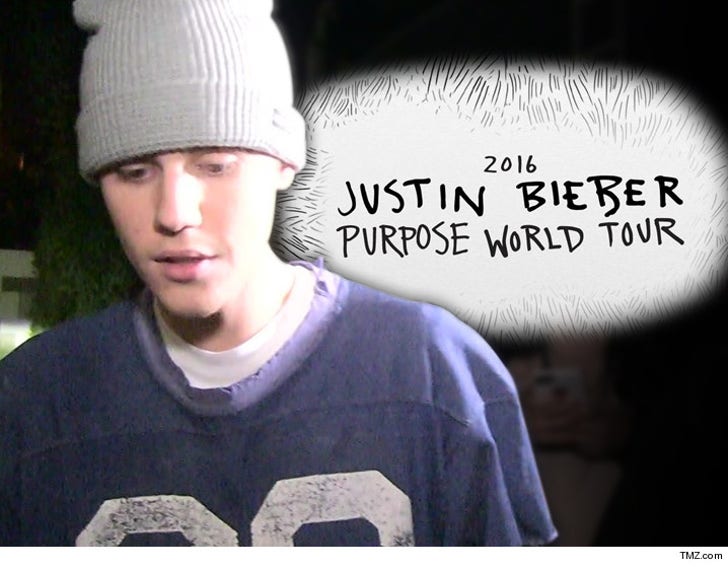 Justin Bieber had a scary moment at his concert Monday night, when an obsessed and potentially dangerous fan got within 10 feet of him during a meet and greet, and it's triggered a big change in his interaction with concertgoers.

Sources familiar with the situation tell us, the fan in question was on the "watch list" of Justin's security. Justin wasn't aware the fan was so close, but security became alarmed when they noticed her and removed her from the area.

We're told this was the last straw in an increasing problem Bieber's team has had in managing the number of people who wanted special access to the singer before and after the concert. Up to now, around 20 people purchased 1-on-1 packages, and up to 200 others paid to meet Justin in groups.

He's had his hair pulled, clothes ripped and one fan even gave him the flu. We're told Justin never complained, but Monday night's scare was a wake up call for security.

Effective immediately, the group meetings will consist of Justin jumping on a stage and talking to his fans, without 1-on-1 interaction.

Our sources say Justin will do premium 1-on-1's at his Vegas concert Friday, but security is rethinking these individual meet and greets for the balance of the tour.

Justin just addressed the change on social media, but softened the blow, saying the meet and greets leave him "drained and unhappy." He added, "I want to make people smile ... but not at my expense, and I always leave feeling mentally and emotionally exhausted to the point of depression." 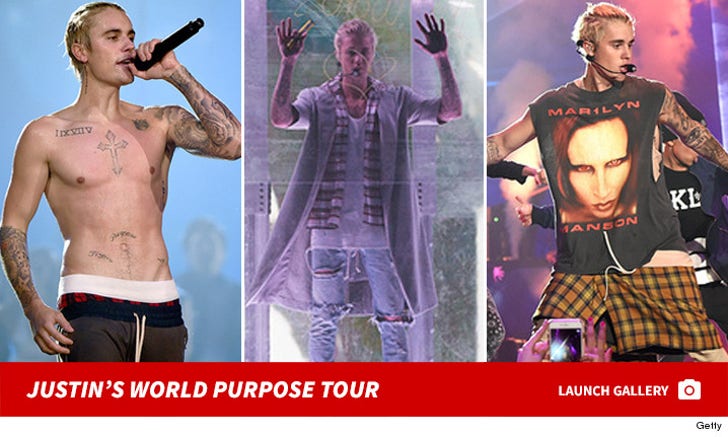 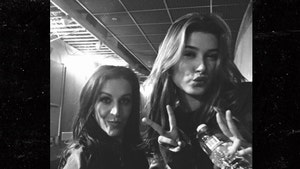 Justin Bieber -- Mom Back in the Fold ... Front and Center at Concert (PHOTO) 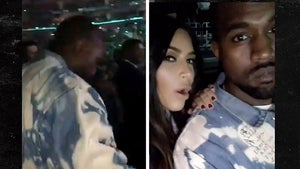