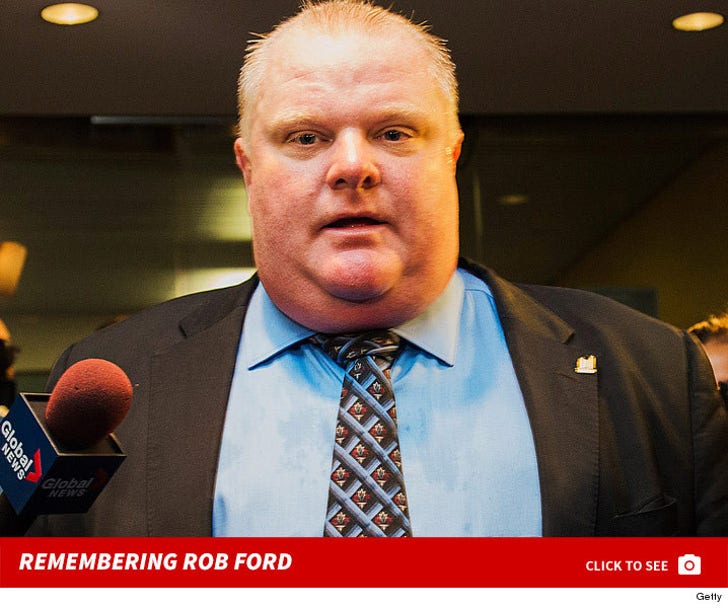 Former Toronto mayor Rob Ford -- who became world famous for his crack scandal while in office -- died Tuesday after a battle with cancer ... his reps confirm.

Ford was diagnosed with pleomorphic liposarcoma in 2014 after a tumor was found in his abdomen. He underwent surgeries and multiple rounds of chemotherapy, but the cancer proved too strong.

Ford -- who served as mayor from 2010 to 2014 -- was caught on video smoking crack on multiple occasions during his term. He admitted to using the drug though denied he was an addict.

In 2014, Ford went to rehab to seek help for his "problem with alcohol" -- and after a 2 month stint, he returned to work to continue his term.

He died at Mount Sinai hospital in Canada -- surrounded by his family. Ford is survived by his wife and 2 children. 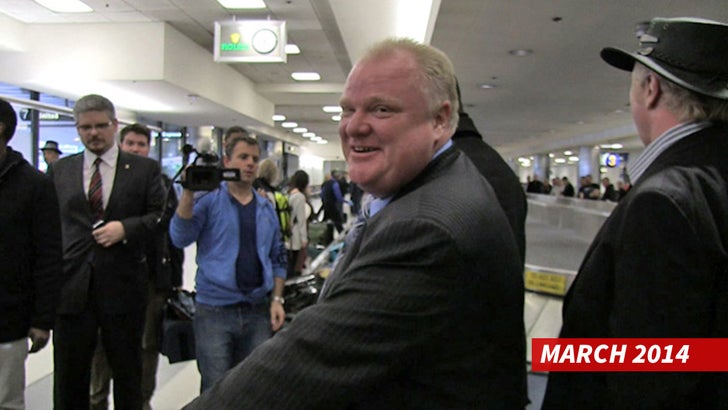 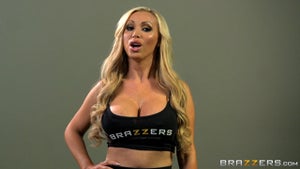 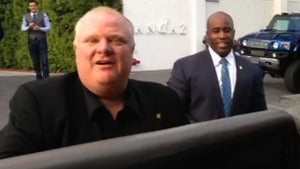