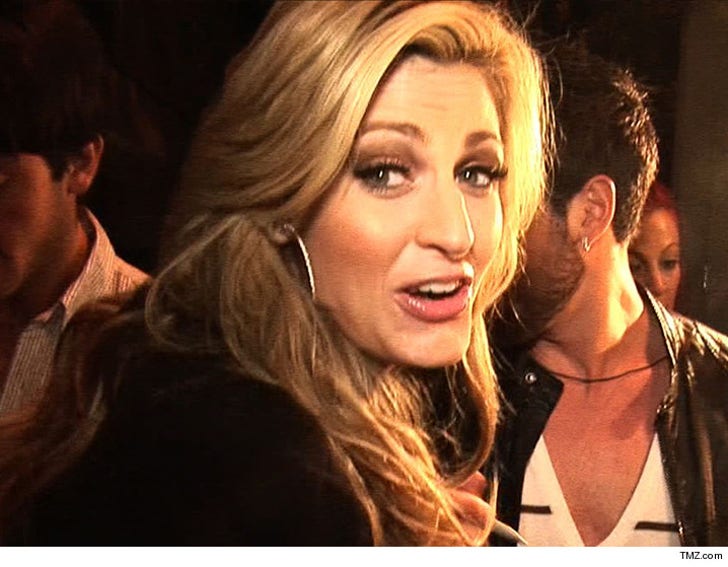 Erin Andrews wants more than she got from a jury that awarded her 10's of millions of dollars ... she wants Marriott to foot the entire bill, despite the fact the jury only assigned the hotel partial blame.

As we reported, the jury awarded Erin $55 million. It socked Marriott with $27 million, and Michael Barrett with $28 mil. The basis for the decision ... each defendant was essentially 50% responsible.

Problem is ... apparently Barrett doesn't have a pot to piss in. So Erin wants the verdict adjusted so Marriott is responsible for the entire amount.

Her argument is that the case is all about a peephole in the hotel and a horrible invasion of privacy. Her lawyers say both Marriott and Barrett are each responsible for the entire amount and Erin has the choice of going after one, the other or both. 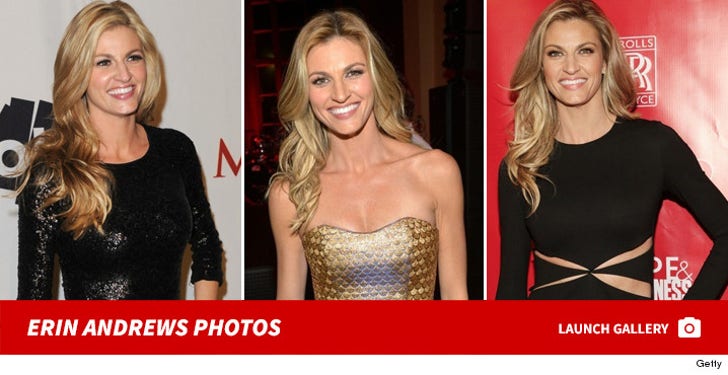 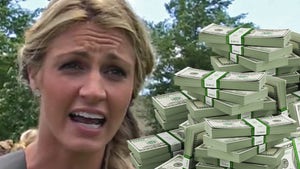 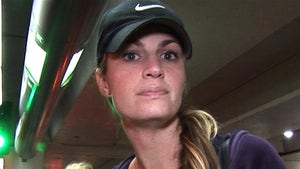