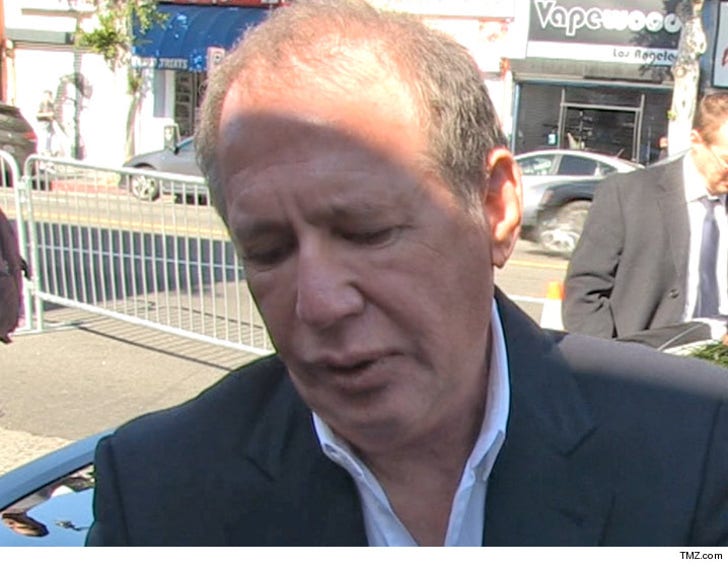 Garry Shandling has been dead for nearly 48 hours, but his death certificate has not been signed, because we've learned his doctor refuses to do so.

Our sources say Garry's primary physician has repeatedly refused to sign because he has no idea how or why his patient died. The doctor says he hadn't seen Shandling in more than a year and as far as he knew Garry was in good heath.

The doctor's refusal to sign triggered an official death investigation by the L.A. County Coroner, who will now officially determine cause of death.

As we reported, people familiar with the situation tell us Shandling died from a massive heart attack. 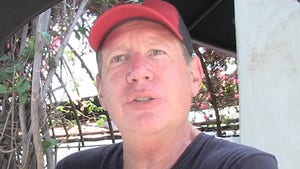 Garry Shandling -- He Made the 911 Call ... But Fell Unconscious