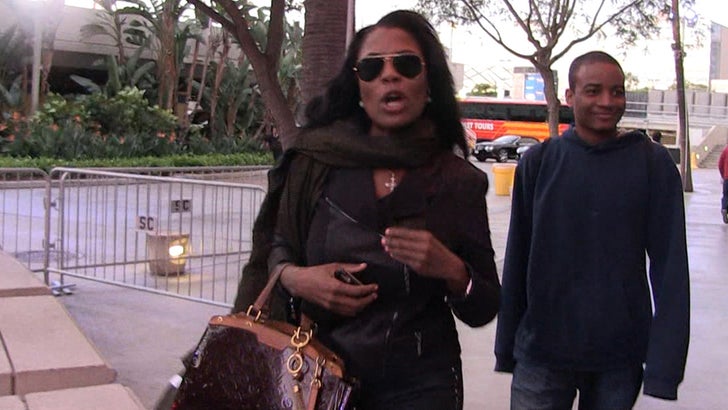 Omarosa is ripping into CNN's Don Lemon over an on-air feud -- but she did it by dropping a word many will take as a homophobic attack.

Omarosa was leaving the Staples Center in L.A. when we asked what she thought of Lemon -- who is gay -- cutting her microphone when she was on his show last week.

At first, she dismissed him as a "drama queen" ... but then she repeats her diss without the word "drama" -- and she did it multiple times.

After this, we're guessing Lemon won't be inviting her back for round 2 -- though it would make great TV. 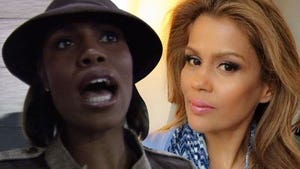 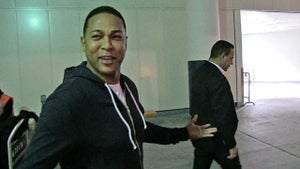