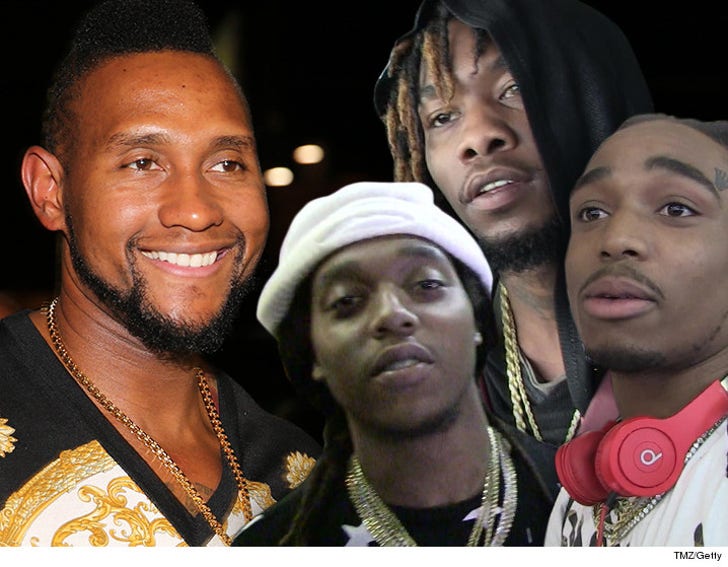 One of the stars of "Welcome to Sweetie Pie's" is serious about his side hustle -- he's releasing a new music video with Migos.

Tim Norman, who's featured on OWN's hit reality show ... recorded and released the song "Loud" with Migos last month, and the video's dropping today. BTW, his rap handle is Time.

Even though Tim's flourishing in the family biz with his mom, Miss Robbie -- we're told his first passion is music. It's in his blood, after all ... Miss Robbie was a backup singer with Ike & Tina Turner back in the day. 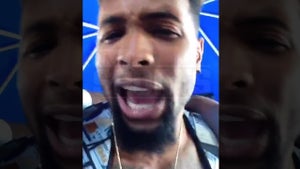 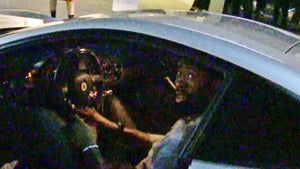