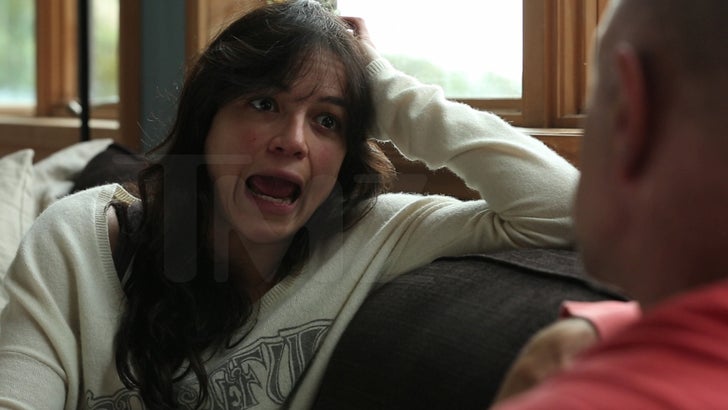 EXCLUSIVE
The Reality of Truth/TMZ

Michelle Rodriguez has deep regrets about Paul Walker's death ... she's upset he went before her.

Michelle did an interview about her recent experience under the influence of a psychedelic plant/drug called Ayahuasca. She had taken it weeks before the interview, but it sounds like she's still a little under its spell when she rhapsodizes about life and death.

In the end, she talks about her pain over losing Paul Walker. But her regrets are pretty shocking.

The full interview will air as part of a documentary -- "The Reality of Truth" -- by Michael Zapolin. 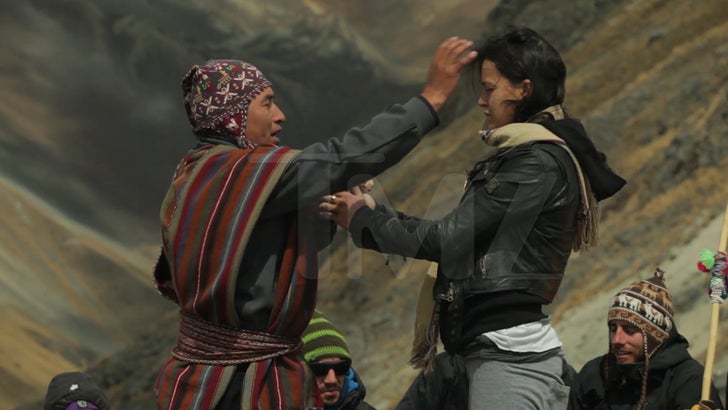 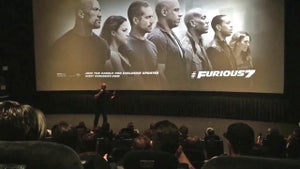 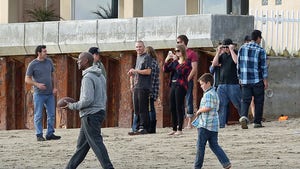