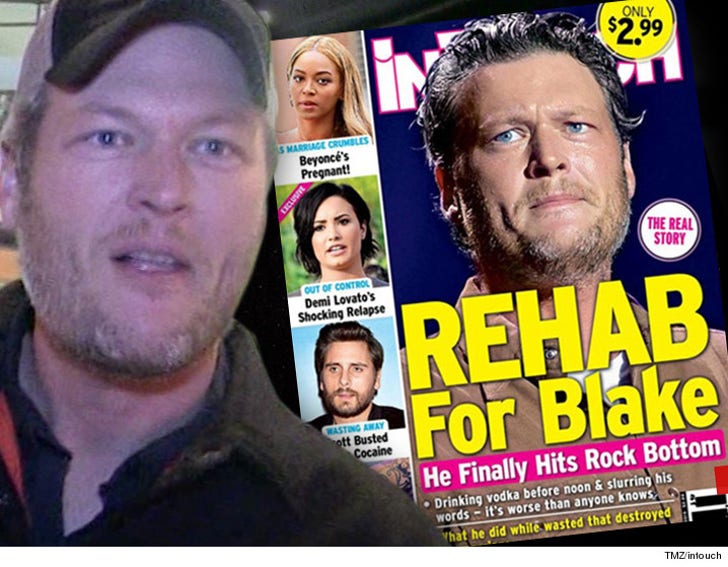 Blake Shelton's Mexican driver is vouching for El Jefe in his lawsuit against In Touch magazine ... swearing the country star did not party hard with a blonde chick in Cancun.

Felipe Gomez filed a declaration in Shelton's defamation lawsuit, and details the night in August 2015 when he was hired to drive Blake and friends around town.

Felipe backs Blake's story that he innocently posed for a photo with a random blonde woman outside the ME Melia Hotel. The magazine claimed Blake partied at that hotel, but Felipe says they merely sat casually at a bar on the hotel's grounds.

He says Blake was "very nice" when people asked for photos -- and after that, they went to the car and straight to Blake's hotel. No strip clubs ... as reported by In Touch.