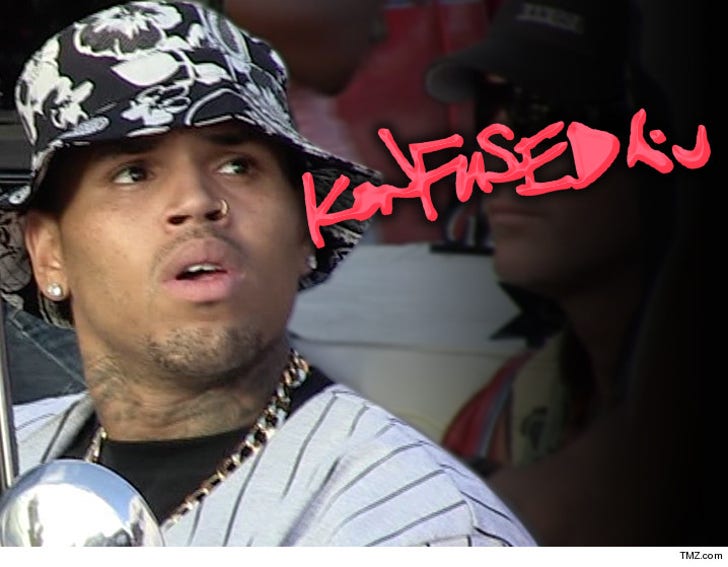 Street artist Konfused is just that ... after Chris Brown snatched his tag and slapped it on a clothing line ... according to the lawsuit he's filed against the singer.

Andre says he got a trademark for Konfused t-shirts and a bunch of other merch -- which is why he says Chris' Breezy Konfuzed clothing line is a total rip-off, which confuses the marketplace.

His proof? In the docs, Andre says Chris himself screwed up and signed a painting at L.A.'s Grammy Museum with "Konfused" ... instead of using a 'Z.'

Andre is suing for damages and to get Chris to immediately stop using the mark. 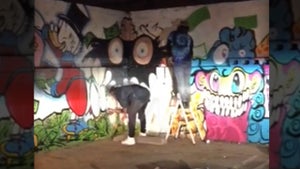 Chris Brown -- Gets Parking Lot from 'Hollywood Hillbillies' Star ... Then Tags the Crap Out of It! (VIDEO)