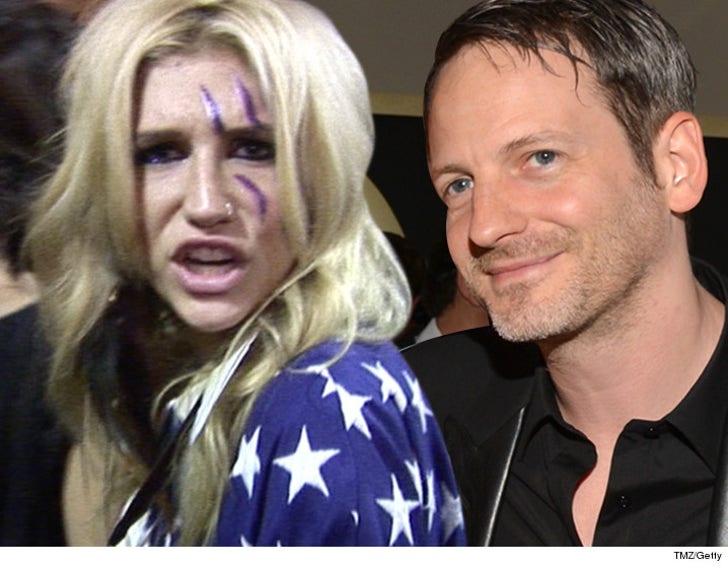 Kesha just lost her war against Sony ... a New York state judge has rejected her claim that she has become a Sony slave and Dr. Luke is the master.

As we reported, Kesha tried to get an emergency order giving her the right to get out of her Sony deal, on grounds Dr. Luke allegedly raped her and Sony was tormenting her by holding her to the deal.

Kesha lost that bid but pressed on to have her day in court, but Sony aggressively moved to get the entire case thrown out. The judge has now squarely sided with Sony, rejecting all of Kesha's claims.

The judge didn't buy Kesha's "slavery" argument because Sony wasn't pushing for her to work only with Dr. Luke ... they would have made other producers available. By rejecting that offer, the judge felt Kesha was unreasonable.

Kesha had also argued she was the victim of a hate crime, claiming Dr. Luke's alleged abuse was covered under that law. The judge said, "Although [Luke's] alleged actions were directed to Kesha, who is female, [her claims] do no allege that [Luke] harbored animus toward women or was motivated by gender animus when he allegedly behaved violently toward Kesha."

The judge ended with this ... "Every rape is not a gender-motivated hate crime."

Kesha does have a similar lawsuit she filed against Luke in L.A., but that was put on ice. 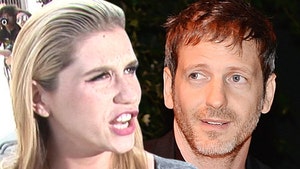 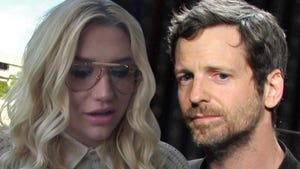 Kesha -- I Won't Let Dr. Luke Off the Hook to Get Out of Sony Deal