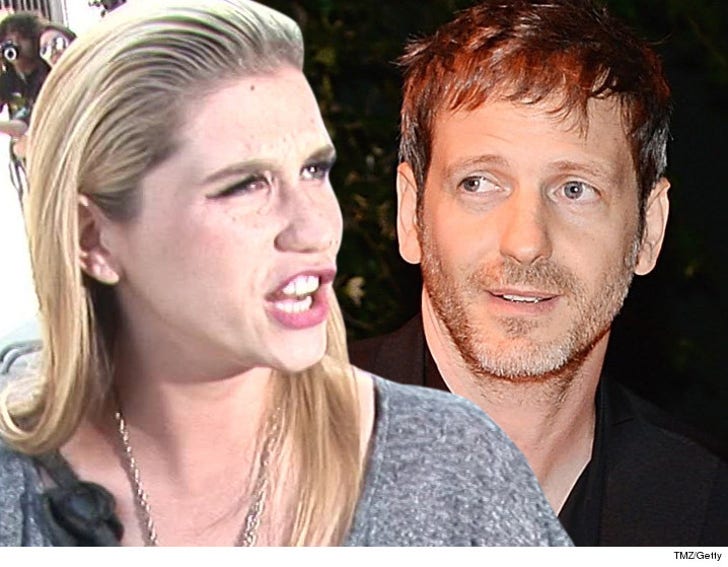 Kesha and her lawyer are lashing out at the judge who turned a blind eye to her plea to get out from under her Sony contract, saying the law could not be clearer ... slavery is illegal.

The singer's lawyer, Mark Geragos, filed legal docs trying to overturn the decision, forcing her to stay with the label at least for now. Geragos wrote, "Although [the court] recognized that 'slavery was done away with a long time ago' and that 'you can't force someone to work ... in a situation in which they don't want to work,' the Court's ruling requiring Kesha to work for [Dr. Luke's] companies ... does just that."

The court is still giving Kesha the chance to break free, but only after a trial, which could take a long time. 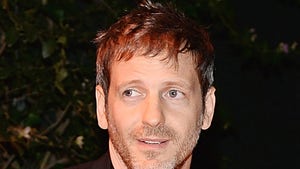 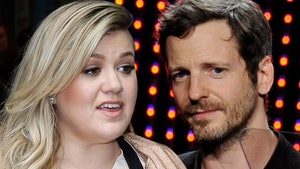