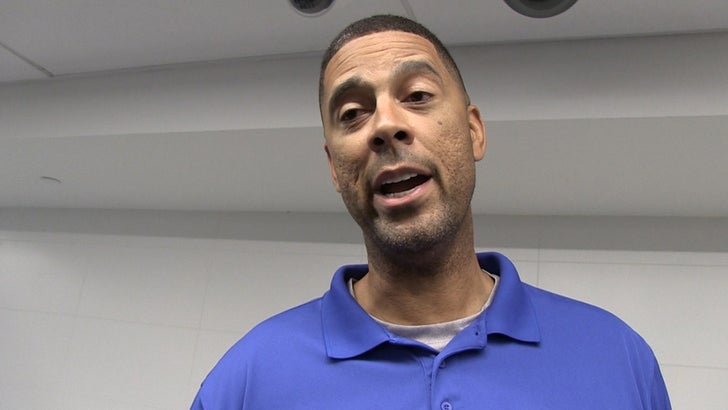 It's true ... according to his former Cleveland Cavs teammate and NASCAR team owner Brad Daugherty.

Brad -- a former 3-time NBA All Star -- is huge in the racing world ... so we asked if there were any basketball players who had secret driving skills.

That's when Brad brought up 57-year-old Nance -- father of Lakers prodigy Larry Nance Jr. -- who's been a beast in the drag racing world for decades.

Turns out, Nance turned pro back in '96 -- and took 1st place at the International Hot Rod Association's All ProWinter National. Not bad ... 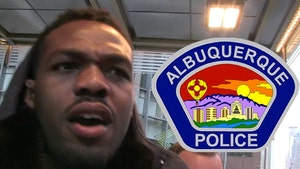 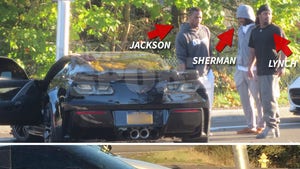