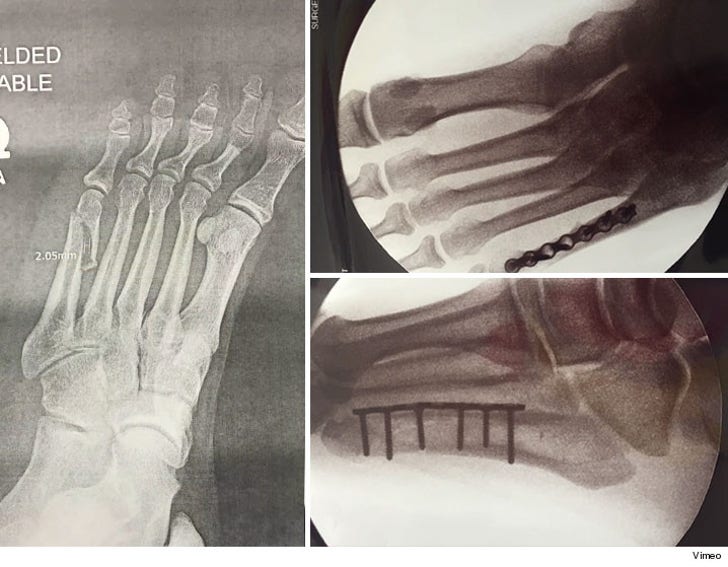 Axl Rose broke his foot and underwent surgery, and he just announced it ... HOURS before Guns N' Roses officially kicks off their tour!

Axl posted an x-ray of his left foot and said, "This is what can happen when you do something you haven't done in nearly 23 years."

The real GNR is playing its first arena show in decades tonight and Saturday night in Las Vegas. We're told the injury happened when Axl slipped onstage while singing "Mr. Brownstone" during last Friday's Troubadour show. We're told Axl knew something was busted, but toughed it out. Rock 'N' roll.

He had surgery earlier this week, and got a bunch of hardware to repair the fracture. We're told he'll be in a cast for all the Vegas and Coachella shows, but don't expect him to be sitting the whole time. They're making some kinda support for him and the setlist won't be shortened.

The band clearly knows this would freak out fans. They got Axl's doc to explain the injury and the surgery. 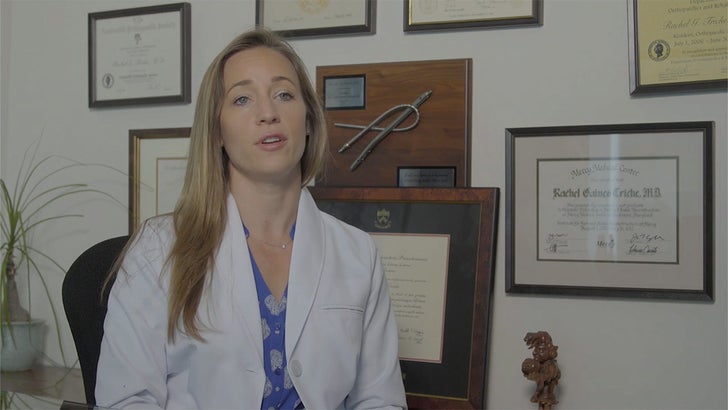 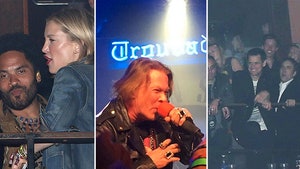 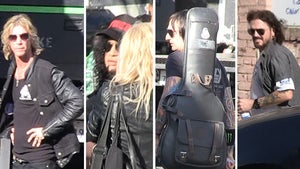 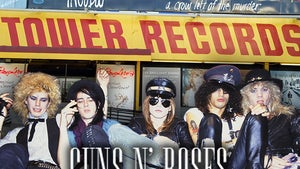