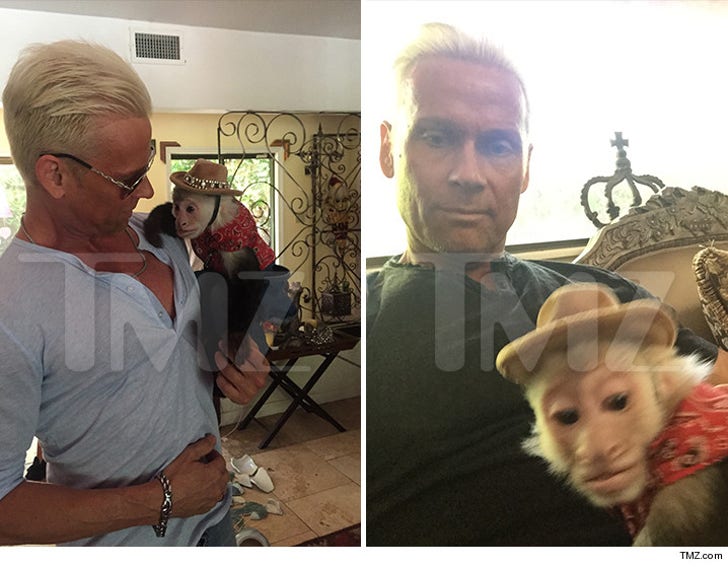 Brace, one of the stars of "Gigolos," was in the market for a pet after his beloved dog Zeus passed. Fate connected him with Mikey the monkey ... it was an instant disaster.

3 strikes and the monkey was out. It could have been a financial disaster. He paid just shy of $5k, but the seller had given Brace a 1 week trial period and it took way less time for him to demand a refund.

If you're still curious, Mikey makes an appearance on an upcoming show. But you know, curiosity killed the cat ... which is good because if it didn't Mikey would have done it. 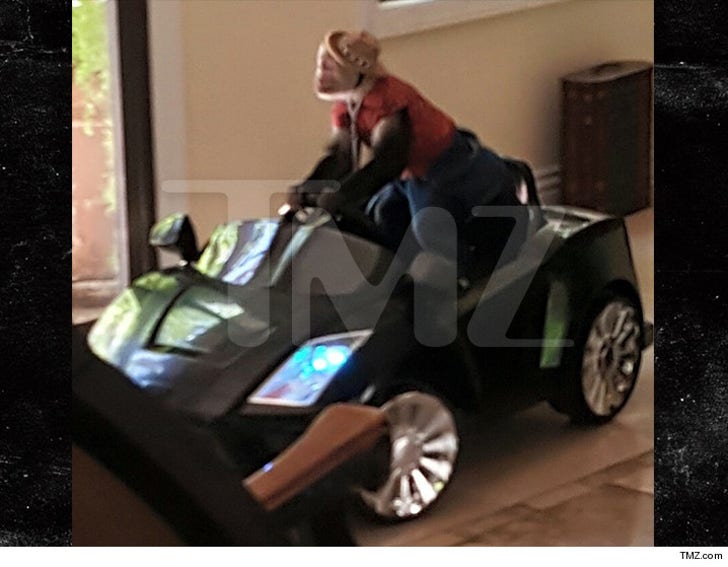 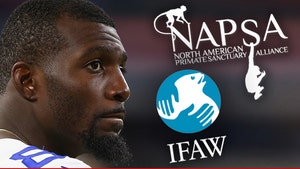 Dez Bryant -- Ripped Over Supposed Pet Monkey ... 'He Will Live to Regret It' 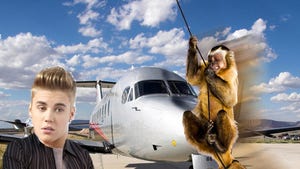 Pets You Might Want to Rethink Reality TV Exclusive