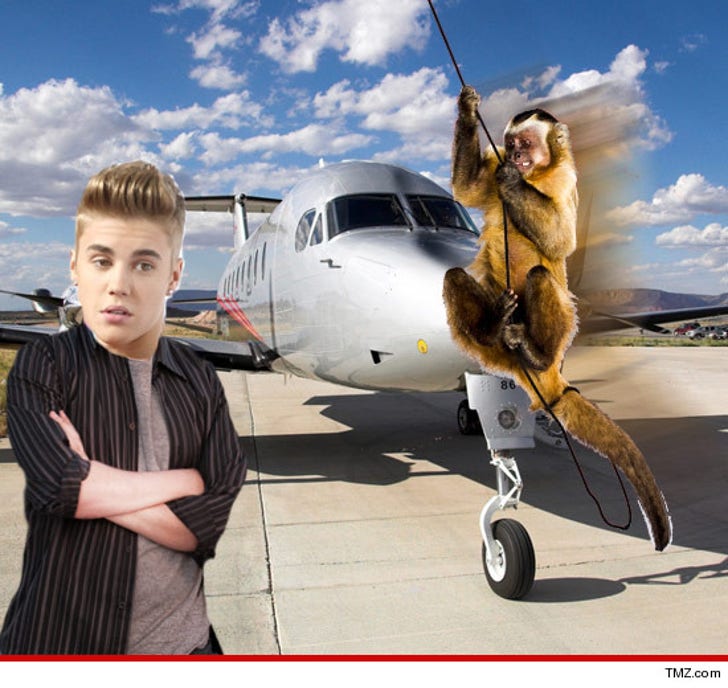 5:10 PM -- The plane just took off with Bieber inside. We don't know if the monkey made it in time.

Justin Bieber has pissed off a private jet company ... because his plane has been grounded in Miami for 8 hours, while Justin searches for his pet monkey ... TMZ has learned.

Sources familiar with the situation tell TMZ ... Justin rented a private jet to take him from Miami to Burbank. The plane was supposed to take off at 11 AM ET, but the Biebs called to say he was running late.

Hours passed ... and he showed up at around 3 PM. But we're told he wasn't ready to smoke out of Miami because he needed to pick up his monkey from West Palm Beach. 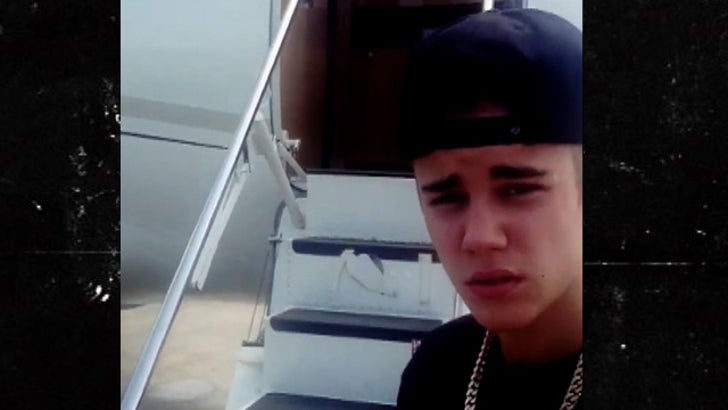 We're told Bieber has 30 minutes left at the time of this post ... before the pilot pulls the plug because he's about to run out of duty time. 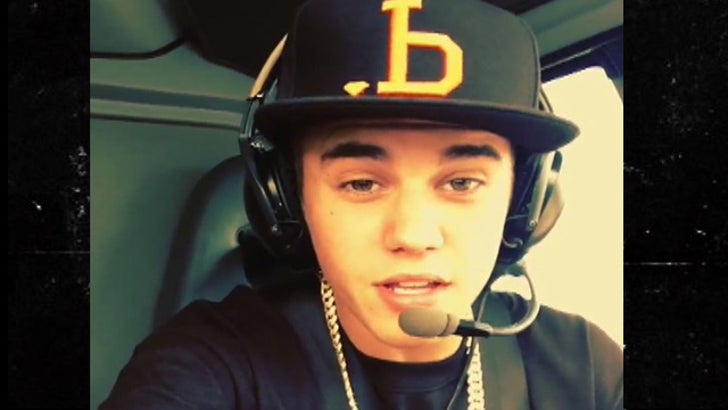