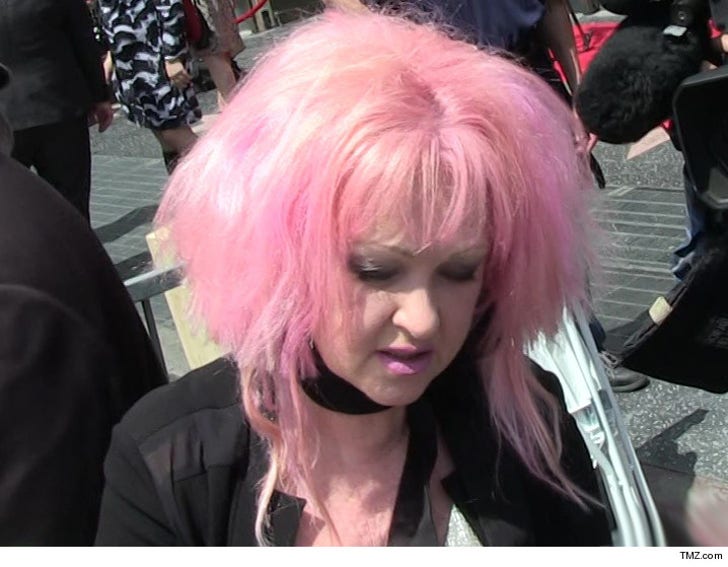 Cyndi Lauper will absolutely play her upcoming concert in North Carolina, but she's also joining the fight against the state's controversial HB2 law by forking over her profits.

Cyndi tells TMZ she will donate all profits from her June 4th show in Raleigh to Equality North Carolina -- an organization fighting to get HB2 overturned. She says, "I think the best way I can do my part is to turn my show into an entire day to build public support to repeal HB2." Her manager and agent will also donate their commissions.

Cyndi recently told one of our photogs that unlike Bruce Springsteen, who canceled his NC concert last weekend, she feels it's important to play for her LGBT fans there.

But she seems to be making it clear she has no beef with Bruce's strategy. She says "we all have to include ourselves in the effort" to build an inclusive society, but each person should do it the best way they know how. 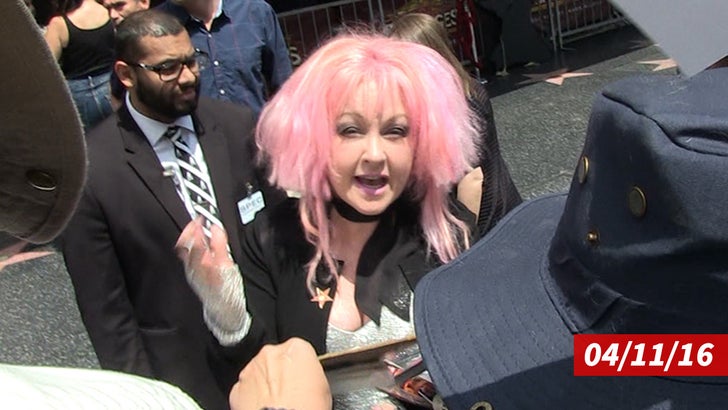 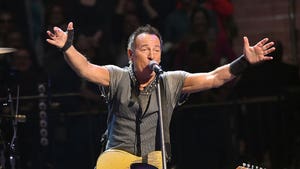