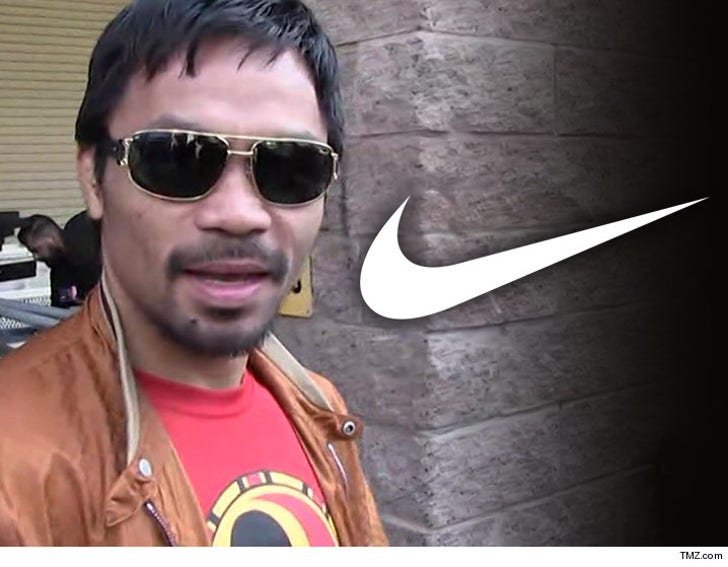 We told you it was comin' ... and now Nike has made it official -- Manny Pacquiao has been FIRED over his anti-gay comments.

"Nike strongly opposes discrimination of any kind and has a long history of supporting and standing up for the rights of the LGBT community."

"We no longer have a relationship with Manny Pacquiao."

As we previously reported, the two sides have had a relationship since at least 2006 -- but Nike had a major problem with Manny saying gay people are "worse than animals."

Multiple sources connected to the situation tell us Manny personally tried to save the deal up until the last minute.

We're told several members of Manny's team had been communicating with Nike all morning -- begging the company to reconsider and give Manny another chance.

In the end, Manny's pleas fell on deaf ears ... and Nike dropped the hammer. 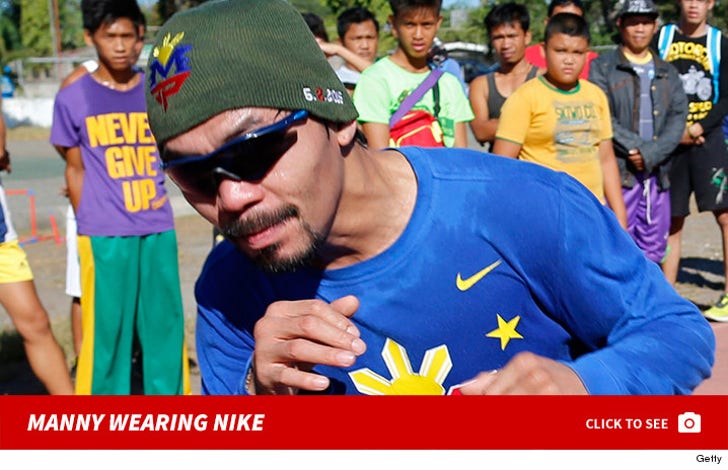 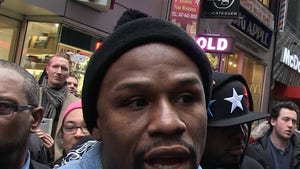