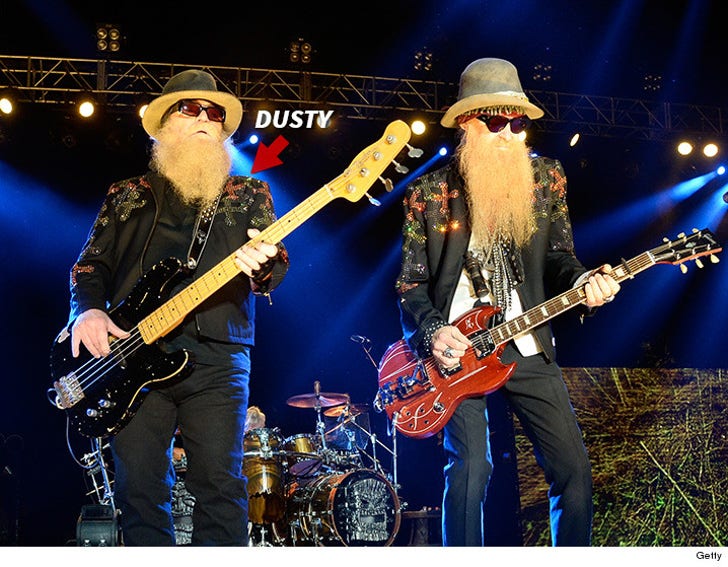 ZZ Top bassist Dusty Hill ain't that much of a rough boy after all -- he fell right before the band's show Thursday night in Texas and dislocated his shoulder ... forcing them to cancel the concert.

The bearded ones were set to play in Lubbock, but a manager at the venue tells us Dusty fell as he was getting off his tour bus. It's unclear what caused the fall.

The manager says an ambulance on site took the 66-year-old rocker to the hospital for treatment. ZZ Top momentarily considered going on with the bassist from their opening act, Tim Montana and The Shrednecks -- but decided fans would be disappointed if they went on with half-beard power.

The show's been rescheduled for May 29. 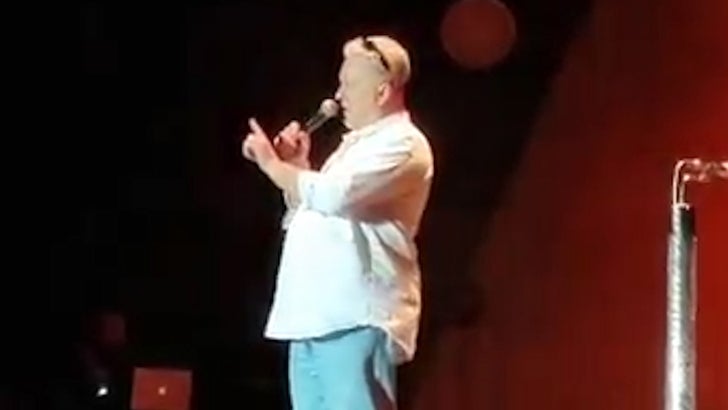 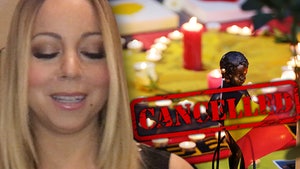 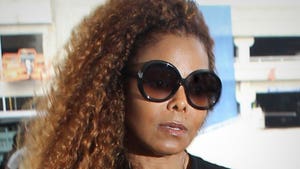