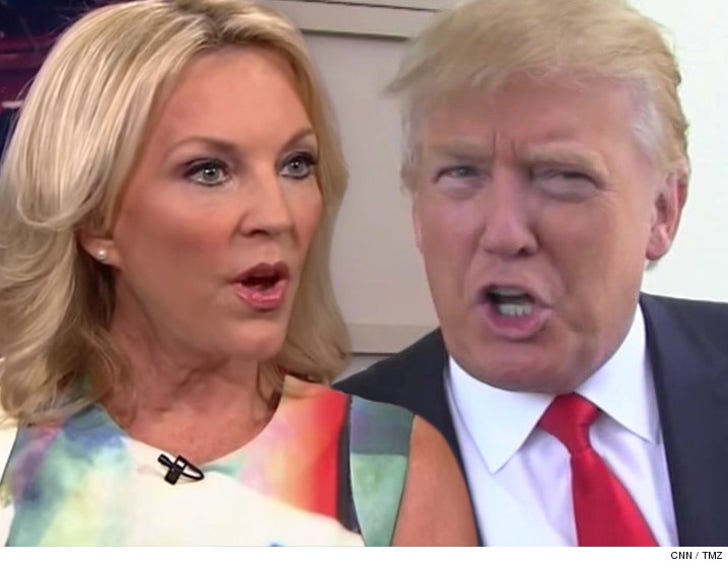 The Trump campaign brushed off Jacobus, saying ... "This is just another frivolous lawsuit and an attempt to gain notoriety at the expense of Donald Trump."

Donald Trump went on the attack against a GOP strategist, dismissing her as a loser who was desperate to get a job with his campaign, but in a new lawsuit she insists it was the other way around.

Cheri Jacobus is pissed that after she was critical of Trump -- calling him a "bad debater" on CNN -- Donald and campaign manager Corey Lewandowski blasted her on TV and Twitter. 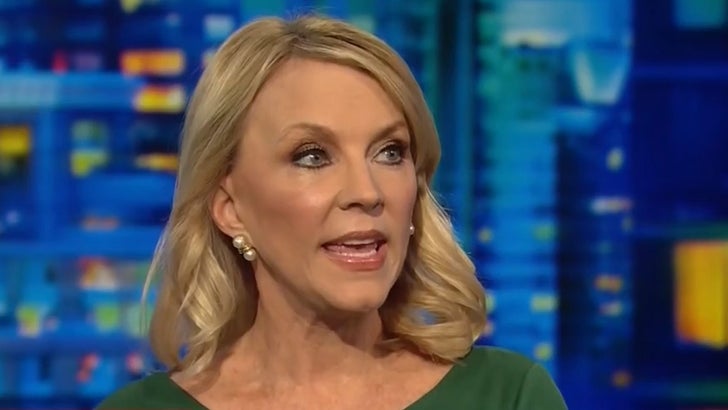 Lewandowski went on MSNBC and said Jacobus "came to the office on multiple occasions trying to get a job from the Trump Campaign, and when she wasn't hired clearly she went off and was upset by that."

Really dumb @CheriJacobus. Begged my people for a job. Turned her down twice and she went hostile. Major loser, zero credibility!

But in her defamation lawsuit, Cheri says Trump's people started actively recruiting her back in May 2015. She includes multiple emails and Facebook messages with Corey and other Trump staffers ... who encouraged her to join the campaign. They even discussed salary ... Cheri wanted $19k/month to be Trump's communications director.

They never sealed the deal ... she says negotiations soured in June 2015. Cheri says Trump and Lewandowski's lies damaged her rep in the political biz -- she's suing for at least $2 million. 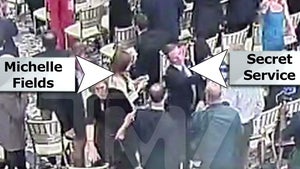