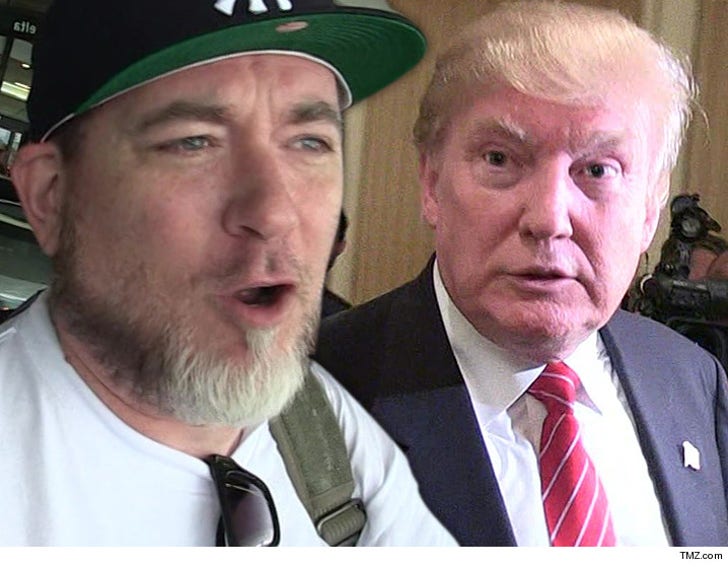 Donald Trump needs to pack it up and pack it in when it comes to playing "Jump Around" at his rallies or else ... according to Everlast.

The rapper went off on the Republican front-runner as soon as he caught wind of Trump's rally in Milwaukee Monday night where he was introduced with Everlast's crowd pleaser blaring on the PA system for about 30 seconds. 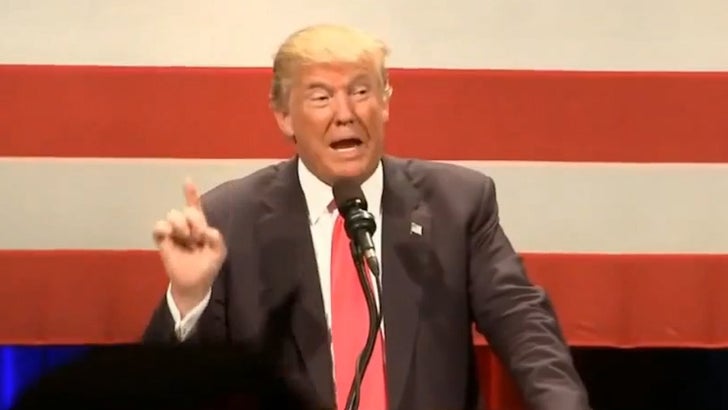 Everlast blasted Trump in a series of tweets in which he referred to the candidate as an "ignorant racist piece of s**t." He added, "Cease and desist is coming you scumbag."

Here's the thing ... Trump was stumping for Tuesday's Wisconsin Primary election, and organizers obviously know "Jump Around" is traditionally played at University of Wisconsin football games. So, they clearly played the song just to suck up to Wisconsin voters. 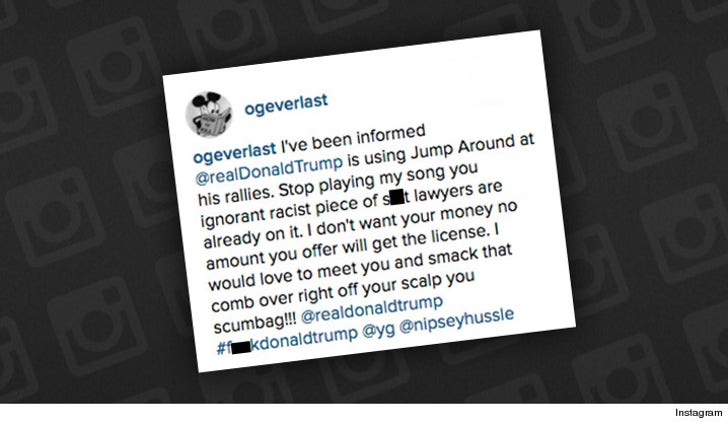 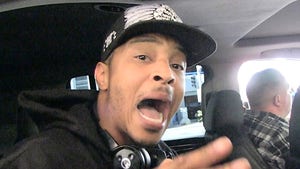