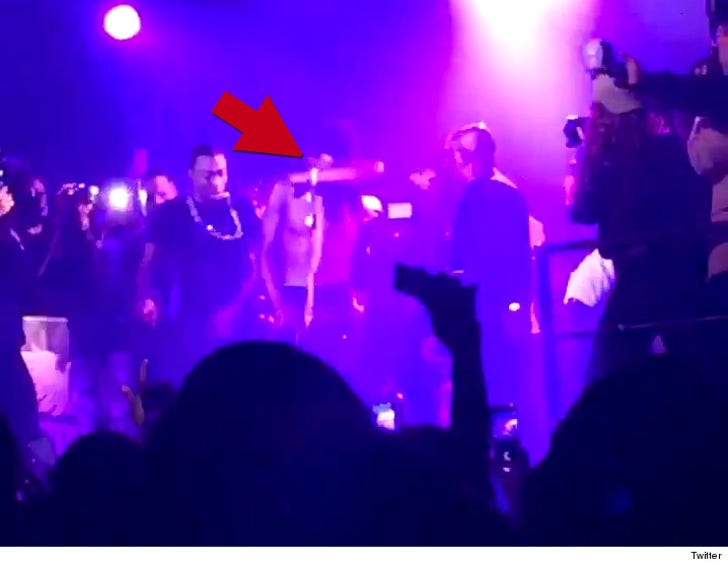 Kanye West's new artist is making a serious splash in the biz -- by throwing up his guts in the middle of a show, and acting like it never happened.

Desiigner, who 'Ye signed to his label earlier this year, was performing his hit "Panda" Saturday night in NYC. Apparently he caught the same flu bug Prince caught recently ... because while D was jumping around onstage he lost it.

Props to Desiigner though ... he kept the show going.

Even more props to the janitors. 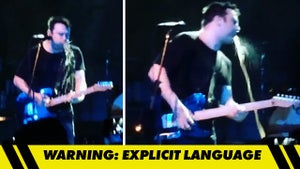 Say Anything Lead Singer Pukes On Stage ... On Unluckiest Security Guard Ever (VIDEO)

Desiigner Kanye West You Might Want to Rethink Nurse! Music