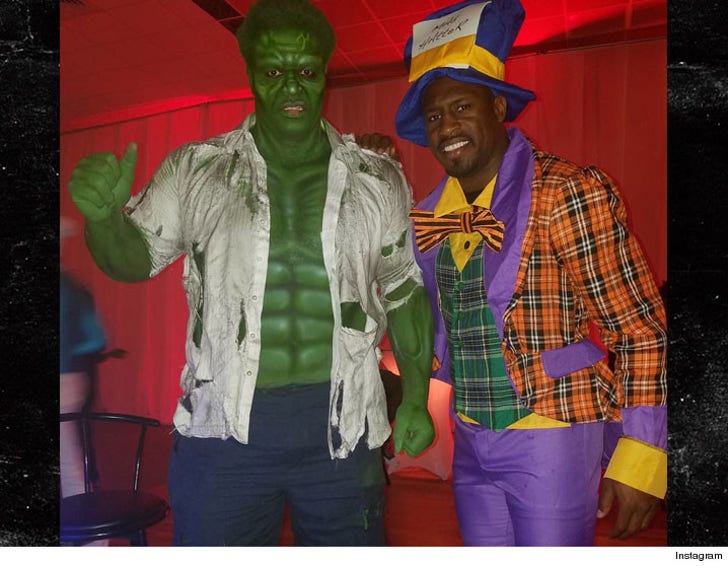 When Serena Williams invites you to her costume party, there's only one rule -- go big or go home ... so says ex-NFL star Bryant McKinnie.

Bryant dropped $600 to get body painted up like The Incredible Hulk ... and the guy who applied it, Jesse Thoreson, says the process took almost 3 HOURS! 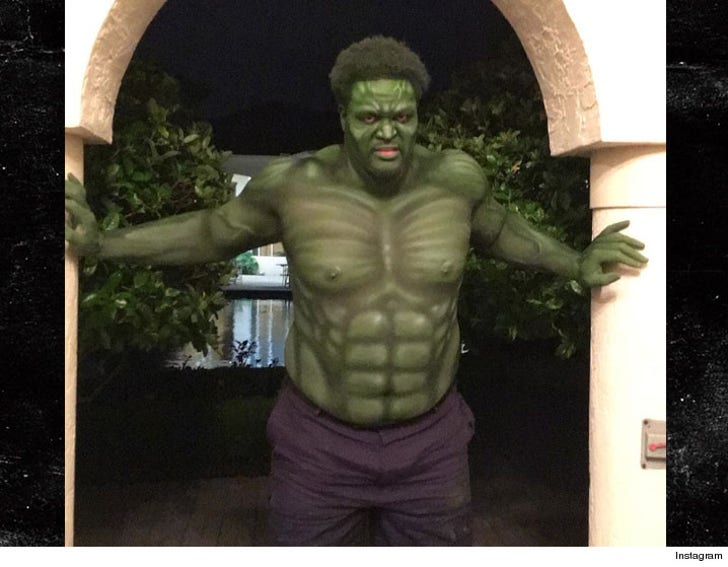 Thoreson also says Bryant is by far the largest person he's ever painted.

But BK wasn't the only NFL star who went big for the party -- Vernon Davis became The Mad Hatter.

But the best costume goes to Serena ... who reached all the way back to the '80s to become He-Man. 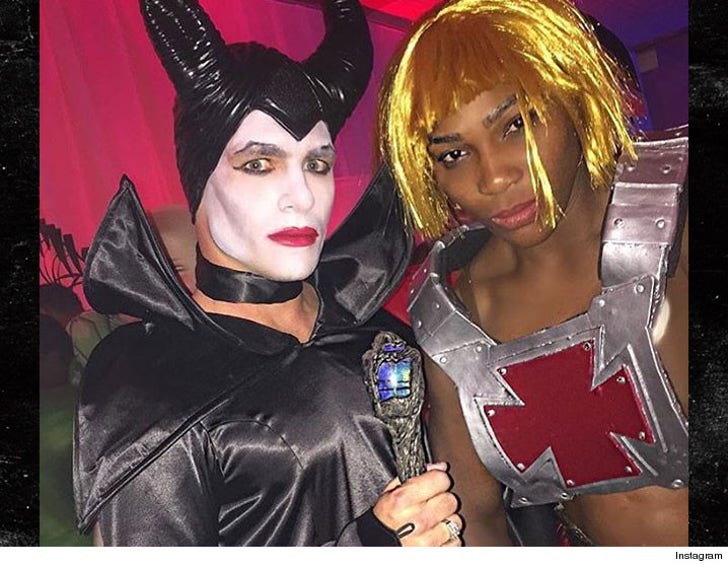 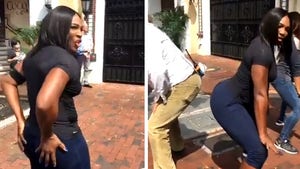 Serena Williams -- Lemme Teach You How To Twerk (VIDEO) 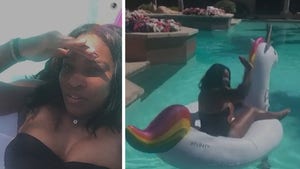