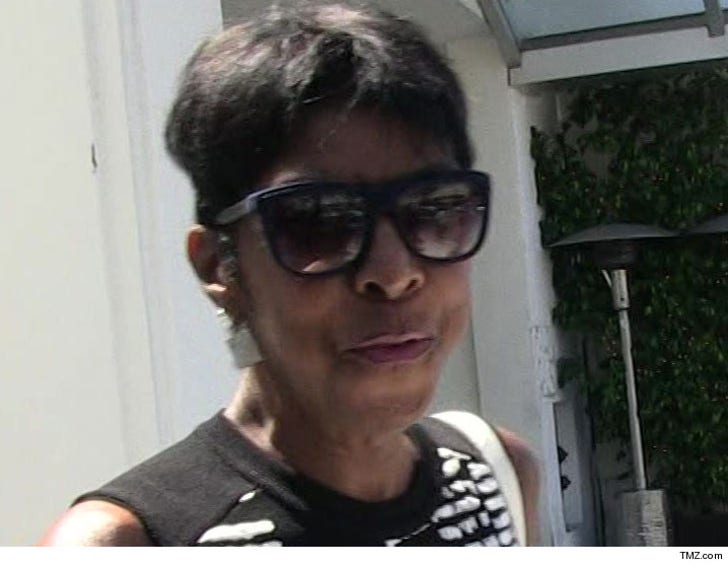 Natalie Cole believed blood relatives aren't the only ones worthy of being remembered in a will ... she is taking care of 2 friends who took good care of her.

We've obtained a copy of Natalie's will, which lists $1.3 million in assets. According to the will, Natalie also created a trust with an undisclosed amount of money and other assets.

The singer, who died New Year's Eve, listed several beneficiaries in her will, including son Robert Yancy. Several other relatives are also named. She also left money to 2 very special friends -- Benita Hill and Tamara Engelstein -- both of whom were a great source of support during her battle with Hepatitis C.

Natalie died from congestive heart failure. She was 65. 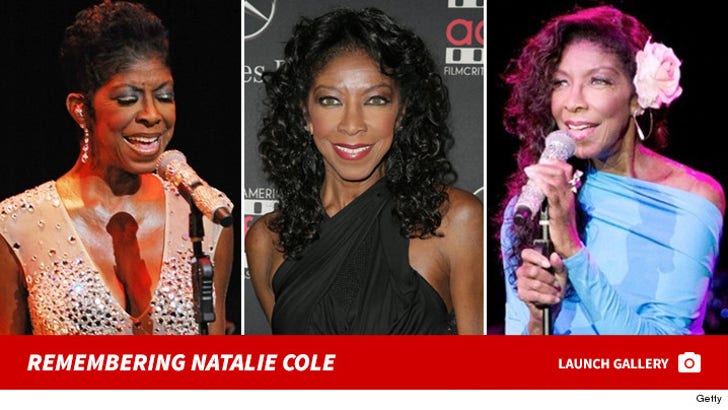 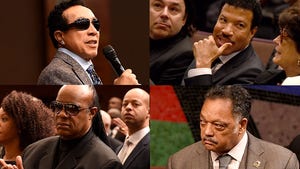 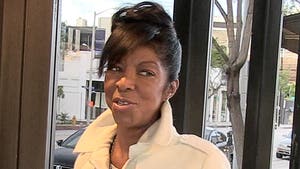